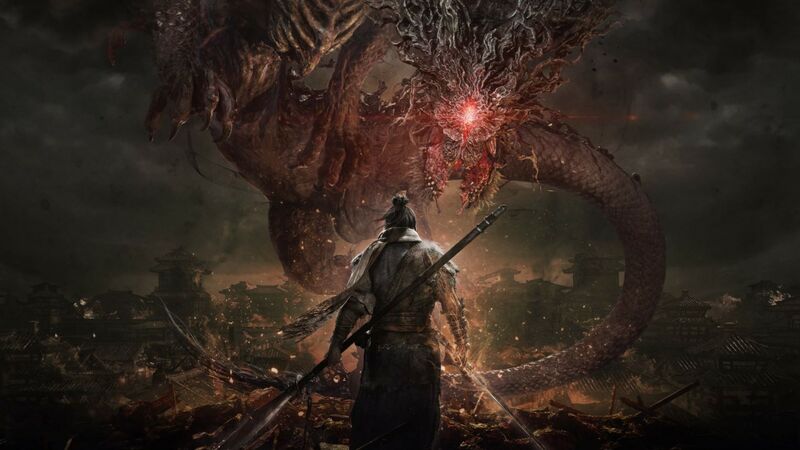 3.9
As previews and a new story trailer have dropped for Team Ninja’s Wo Long: Fallen Dynasty, some new gameplay is also available courtesy of Game Informer. It talks about the combat loop, how it resembles Sekiro: Shadows Die Twice as opposed to Dark Souls, and more. Check it out below.

Based on the Three Kingdoms era, the first chapter sees the protagonist’s village razed by the Yellow Turban Army. The second chapter can be seen below, and the player receives assistance from Zhao Yun. The Great Club of Polaris is also showcased and serves as a much heavier weapon that can deal serious damage.

The exploration is also worth noting – it’s more open than Nioh, and you leverage jumping and wall-climbing to scale across rooftops. Everything culminates in a battle with Zhuyan, who bears more than a passing resemblance to Sekiro’s Guardian Ape. Though nowhere near the same type of fight, Zhuyan still attacks with great speed and heavy blows. 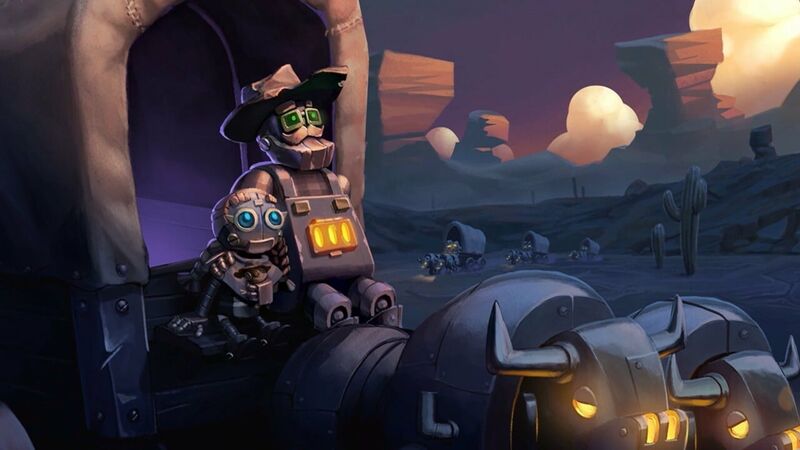 I loved Greedfall, so this game will certainly will be on my wishlist

Aye looking forward to it my guyyy