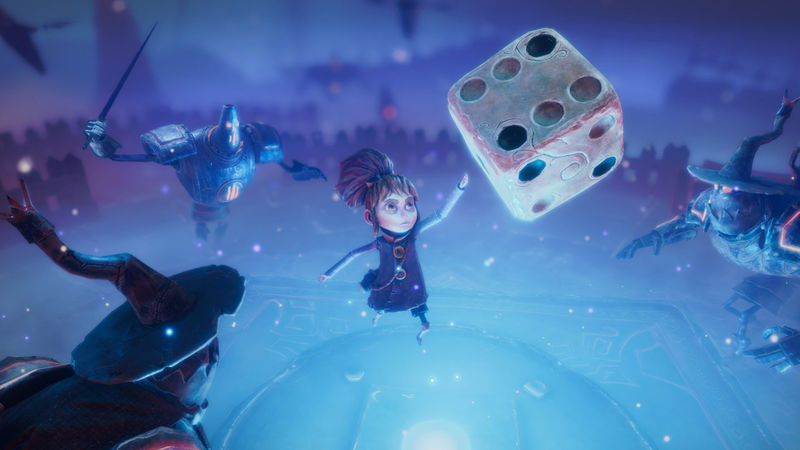 4.5
A new Lost in Random trailer teases some surreal gameplay and unravels the story some more.

Developed by Fe developer Zoink, Lost in Random is an upcoming EA title that was teased last year. The latest trailer introduces us to more characters, shares more of the world, and teases some of the third-person gameplay. A release date still isn't known, but it has been confirmed to be heading to PS4, PS5, Xbox One, Xbox Series X, Xbox Series S, PC, and Nintendo Switch.

The story revolves around a girl called Even who is on a mission to rescue her sister, Odd from the Queen's decree. The Queen rules the kingdom of Random which is split into six realms to traverse through. Even teams up with a companion called Dicey, a living die of ancient origin of which can change their fate with every throw by altering the world around them, including time.

The evil Queen rules the realms and has a brutal grip on society with evil companions in tow. Her power lies in the roll of her black die. But scattered throughout the world are citizens that are unpredictable. Player's can interact with them and accept missions while going through their branching dialogue.

The gameplay will see players engaging in third-person combat with a number of melee and ranged attacks. It looks as if some attacks also find Dicey joining in to deal with special attacks. And as with the teaser last year, we got to see even more of the gothic, Tim-Burton-esque world, with towering buildings, Dice-themed landscapes, and dark shadows housing mysterious creatures.

We're still waiting for more details to be announced, such as the release date and how the gameplay works. With EA Play Live 2021 on the way in July we'll probably get to see some official gameplay, or maybe even hear some words from the developer about some unknown features. Until then, the official website has some in-depth details surrounding the story. 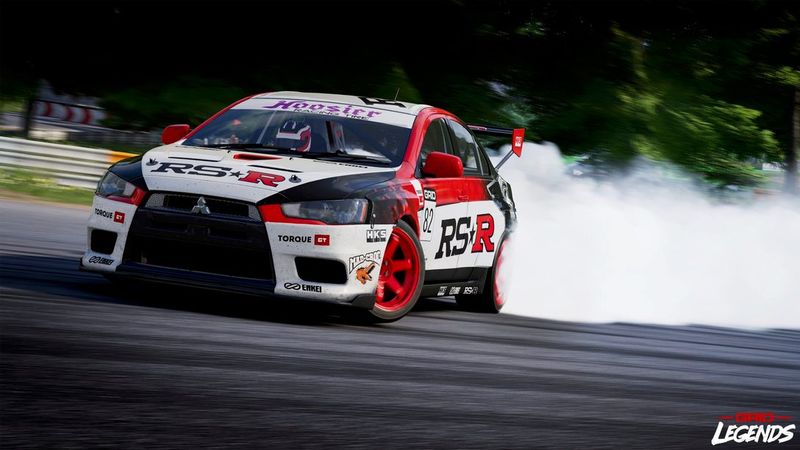 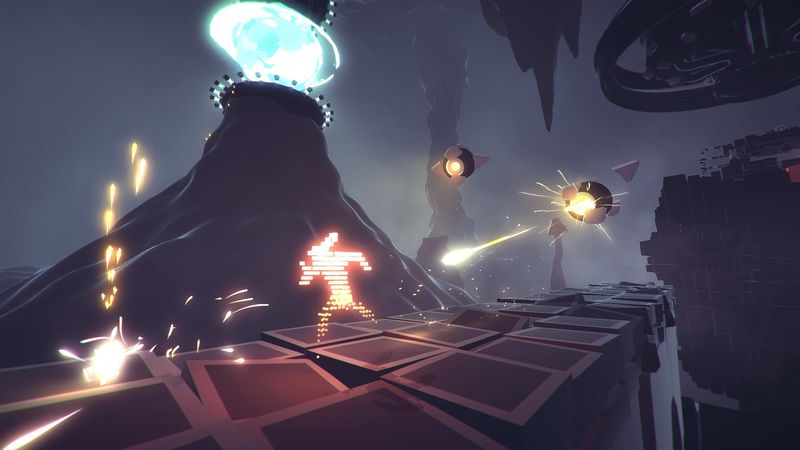 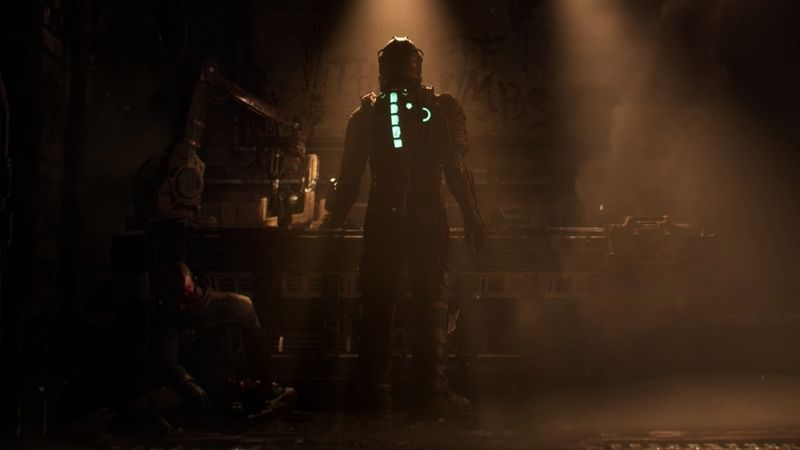 "Lost in Random gets a story trailer that teases some gameplay" :: Login/Create an Account :: 0 comments