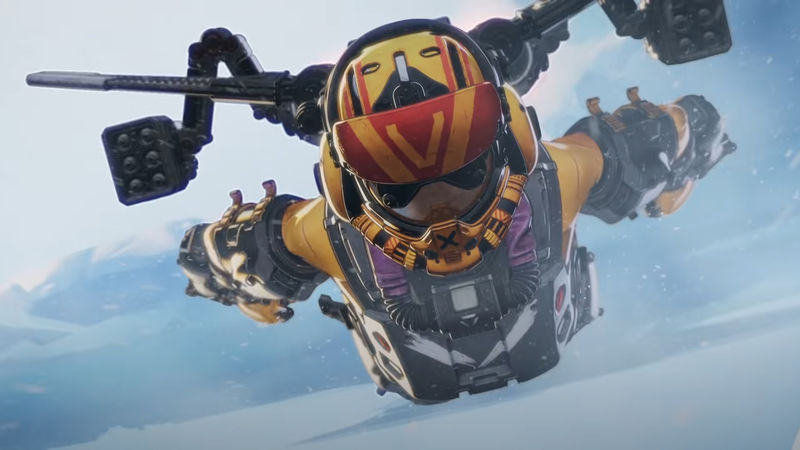 In the trailer just below, you can see Valkyrie in action, with a deep dive on her abilities in particular. This Apex Legends newbie is able to put her jetpack to use anywhere and everywhere, soaring high above the battlefield using the gadget as her passive ability.

Meanwhile, Valkyrie's tactical ability is letting loose with a salvo of rockets. The new arrival is able to target any area of the battlefield immediately in front of her, and release a swarm of rockets which will swoop down on any players within the vicinity, also dealing damage to any structures like Rampart's Amped Cover. That's sure to make quick work of any players caught out in the open without cover.

Valkyrie certainly looks like an intriguing Legend. The prospect of having a rapid character, able to quickly move both horizontally and vertically, while also dealing out wide area-based damage through her rockets sounds like a whole lot to deal with. It'll be interesting to see how developer Respawn balances Valkyrie's rockets and jetpack, the latter of which will hopefully be on a cooldown timer to keep her movement in check.

The daughter of Titanfall 2 antagonist Viper, Valkyrie certainly knows a thing or two about being airborne. She'll be joining the fight next week on May 4, when Apex Legends Season 9: Legacy officially launches. There's a lot to look forward to in the forthcoming season, including a new weapon in the form of a bow, a retooled Olympus map, a brand new 3v3 arena mode, and a whole new battle pass to unlock, on top of Valkyrie herself. 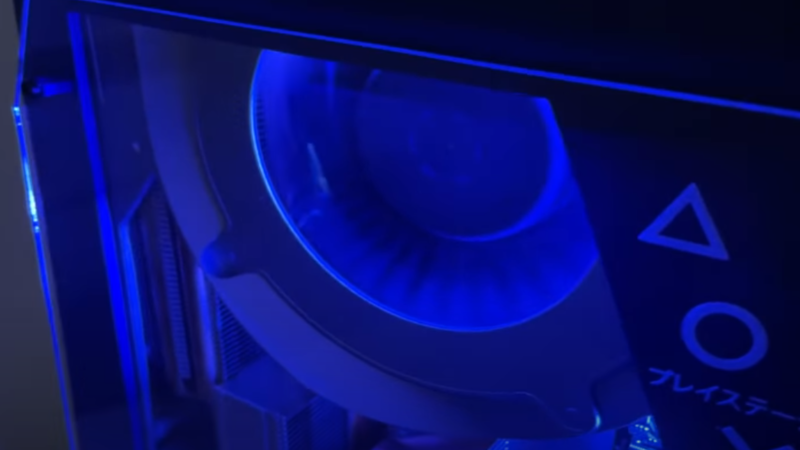 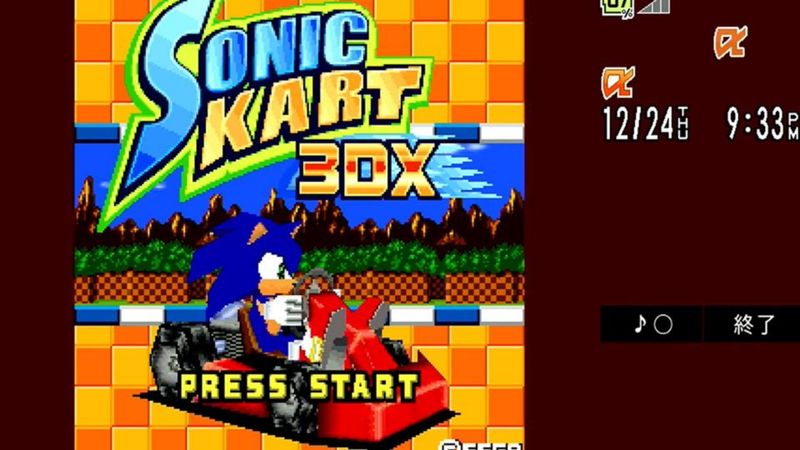 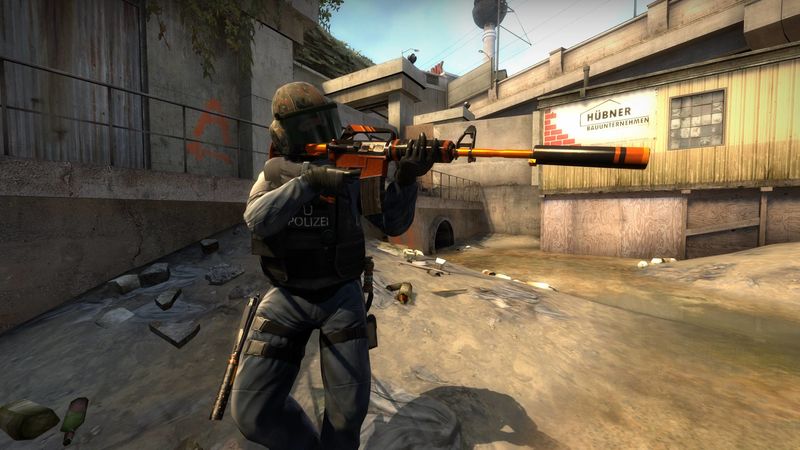 The abilities are looking pretty good.