CoD: Ghosts the 'most played' multiplayer game on Xbox One & PS4 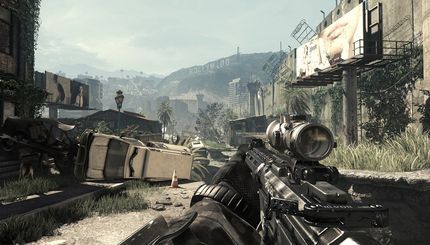 4.6
Call of Duty: Ghosts is the most-played online multiplayer game on Xbox One globally.

So reported Activision in an announcement on Tuesday, citing Microsoft as the source of its metrics. The firm also claimed the title is the "most played PS4 game" in North America, again citing platform holder Sony.

Activision recently said that Call of Duty: Ghosts was the best-selling PS4 game "in retail sales" according specifically to sales at retail chains Best Buy, GameStop, Target and Walmart.

The new announcement on Tuesday made identical claims regarding the Xbox One version at those same specific retailers.

Once again, the firm held off releasing specific sales figures for the title.

"Around the globe, Call of Duty: Ghosts is leading the next generation. It's the #1 selling title at key retailers and it's also the most played game on Xbox One and PS4 globally," said Activision CEO Eric Hirshberg.

"As we've said before, we've got the best community of fans in the world, and we're thrilled they're coming with us to the next generation."

The company said earlier this month that retailers spent over $1 billion worldwide to secure Call of Duty: Ghosts stock for launch day. While Activision Blizzard CEO Bobby Kotick said it was "too early to assess" sell-through to consumers, he suggested the game's release came at a time "when the franchise has never been more popular". 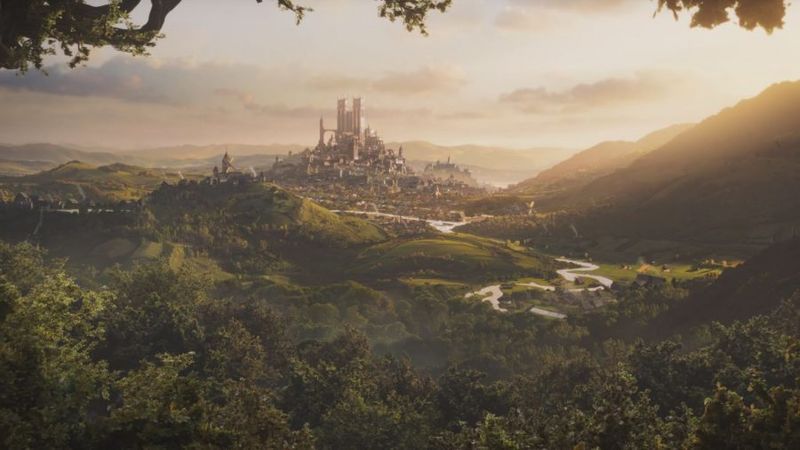 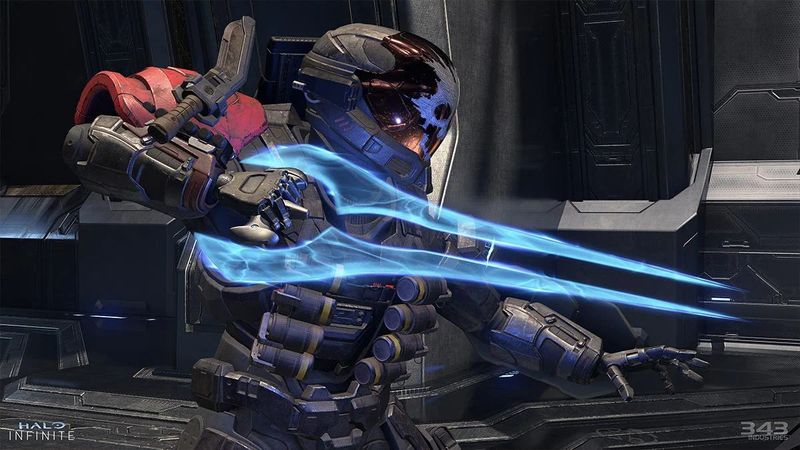 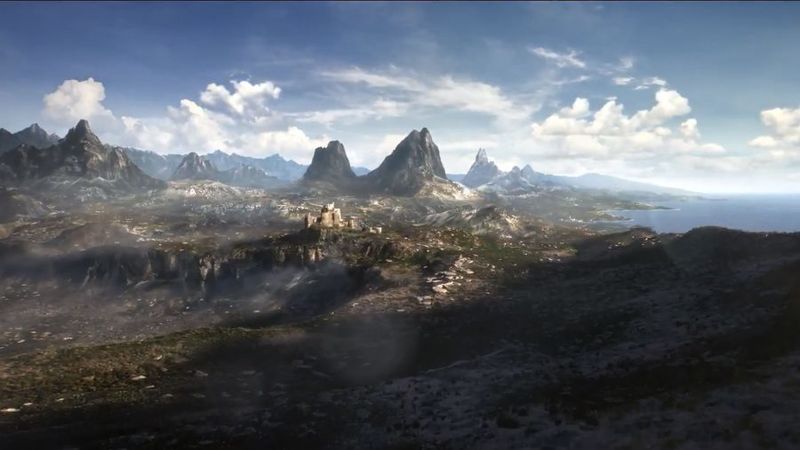 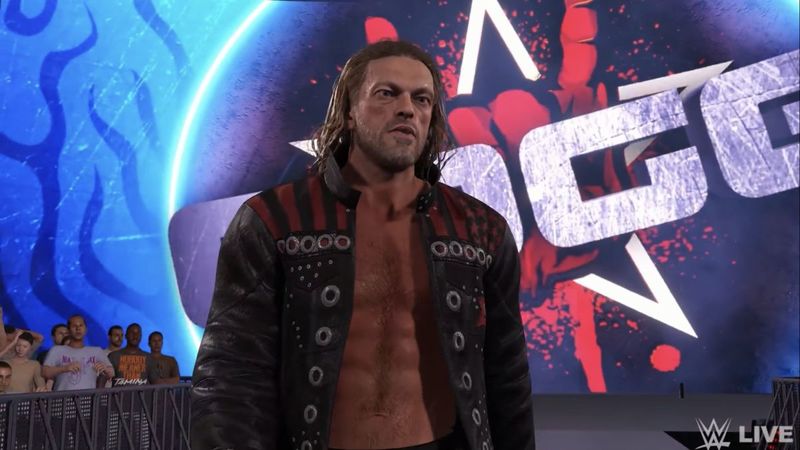 Thats because Xbox can only handle Ghosts, lol. They can't even handle BF4 on Ultra past 60fps.

ZENU96 This will be the most played mutiplayer game for now though, then COD will slowly die off.

That is...until the next CoD comes out in the series. It always end up like this. So many people buy Call of Duty every year, hopefully there is a wider variety of FPS's to choose from in the coming years of the Next Gen consoles.

This will be the most played mutiplayer game for now though, then COD will slowly die off.

Not really surprising. COD is the biggest overrated franchise in the world...

cause there are no other^^

Not surprising because there is really only 3-4 other shooters out there that no one is interested in other than battlefield.

honestly, i found black ops 2 to be 100x better and prestiging actually made you feel like you accomplished something. In this game, using 1 character at level 60 is enough unless you're into squad mode

...suprise, suprise! Better games out there though.

This is obvious, its is the same for xbox 360 also.