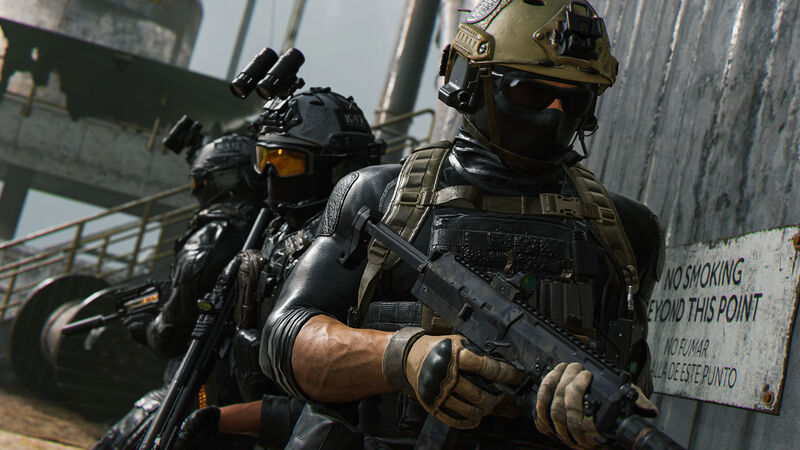 MW2 has performed far better than Vanguard ever did, beginning with the largest-ever PlayStation Store launch. In fact, GSD data revealed that Modern Warfare 2 sales beat those of Vanguard in Europe after a period of just two weeks. MW2 was one of the major releases that drove game sales in Europe alongside FIFA 23, Elden Ring, and several Pokemon titles that may have positioned higher in the charts had Nintendo released didgital sales data.

On the contrary, Activision has admitted for a long time that Vanguard had poor sales, down 40% in the UK alone when compared to Black Ops Cold War. Now the latest GSD data from GamesIndustry.biz, which provides sales data of both digital and physical games across Europe, has confirmed Modern Warfare 2 has beaten Vanguard by an even bigger margin of 73%. The poor sales were blamed for fewer players in Warzone, and the reasons for this varied from the game’s World War II setting to poor management.

In case you’re curious, the best-selling PlayStation exclusive was God of War Ragnarok in 7th place, with Horizon: Forbidden West in 9th and Gran Turismo 7 in 10th.

alot of haters of Vanguard in Europe I see

is it bad that i liked vanguard better

Yeah well joke was on us cuz they both are trashh