WWE 2K23 Will Reportedly Be Announced Later This Month 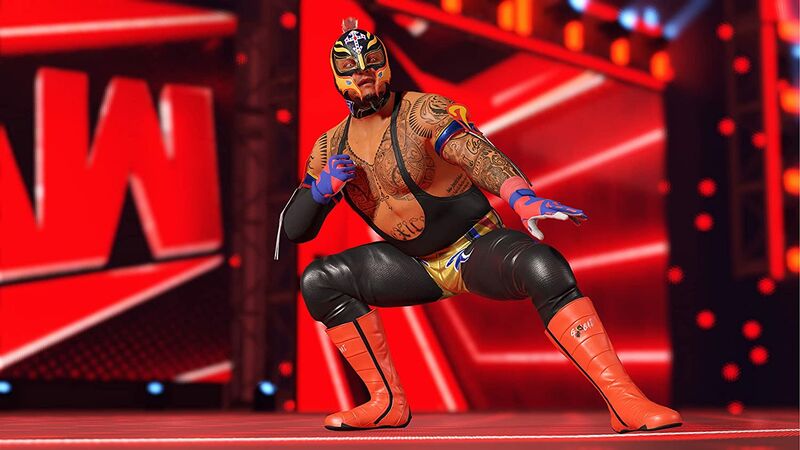 4.8
Sources familiar with WWE 2K23's development have confirmed that the game will get an official announcement on January 28, the same day that WWE Royal Rumble will take place, as reported by Insider Gaming.

According to the source, there will be a showcase in San Antonio, Texas, to reveal WWE 2K23, including hands-on gameplay opportunities as well as a new game mode announcement. There is no information on this rumored new game mode yet. 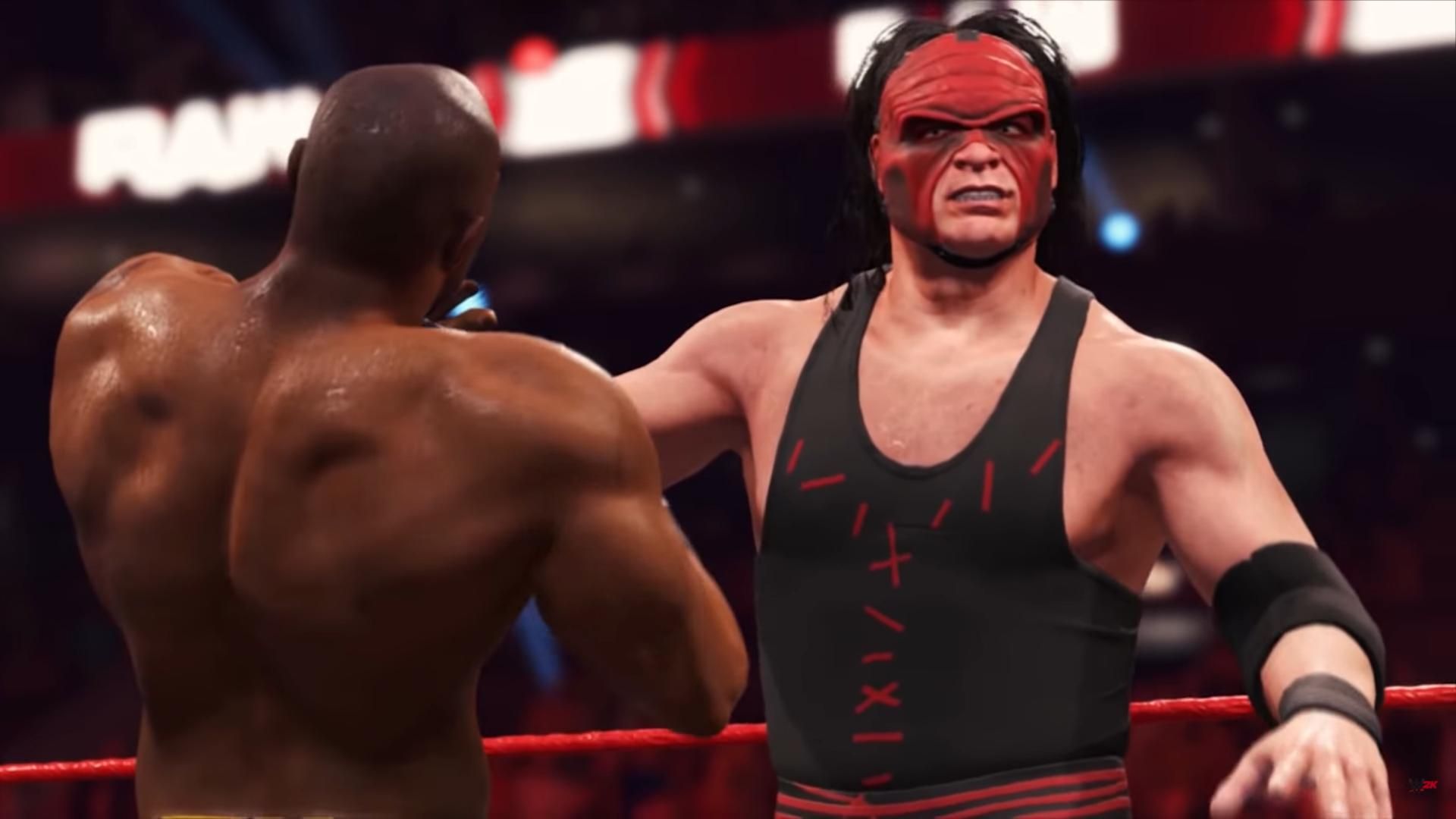 Moreover, the source suggests that fans should also expect more information about the game to be shared on February 1, two days after the official announcement showcase. However, it is yet to be known what sort of information will be revealed in February.

Previously, it was reported that the development of WWE 2K23 was proceeding pretty well, with 2K Games happy about the progress the game had made and expecting a better response from fans and the community compared to last year's WWE 2K title.

After the disastrous launch of WWE 2K20, 2K Games decided to stop the series development for one year, skipping 2021. WWE 2K22 arrived two years later and received much better reviews from fans, though there were criticisms about the lack of new game modes.

According to Insider Gaming, WWE 2K23 is expected to arrive late in March this year. Currently, there is no information on the target platforms of the game, which means we can't confirm whether it would remain a cross-gen title on consoles.

It is worth noting that the information above has not been confirmed by 2K Games yet. As such, we suggest you take it with a grain of salt until we hear official news from either the developer or the publisher behind WWE 2K23. As we are only two weeks away from the rumored announcement date, it won't take long until we find out whether the rumor is true.

"WWE 2K23 Will Reportedly Be Announced Later This Month" :: Login/Create an Account :: 2 comments

let's hope it ends up being better than the previous ones