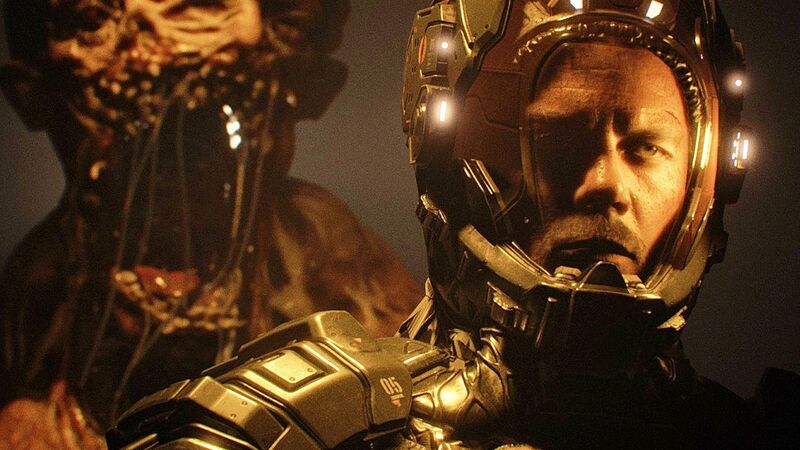 3.6
The Callisto Protocol has reportedly seen disappointing sales numbers, failing to recoup a reported $162 million budget. This has caused investors in publisher Krafton to lower their target stock price in response.

According to MK-Odyssey, the game reportedly cost over 200 billion won ($162m / £132m) to develop, a budget that the sales of the game have not matched.

During development, the game was referred to as “Quadruple A,” suggesting that no expense was spared, despite the game being a new IP in a niche genre that rarely produces massive sales numbers.

For comparison, Resident Evil Village, the eighth mainline entry in the hugely popular franchise, managed 6 million units in its first six months, despite the profile of the franchise and strong reviews.

According to Samsung Securities, Krafton had expected The Callisto Protocol to sell around five million copies. However, “considering the current sales ranking, cumulative sales of 2 million copies will not be easy until this year.”

The brainchild of Dead Space creator and Striking Distance CEO Glen Schofield, The Callisto Protocol challenges players to escape a maximum security prison on Jupiter’s moon Callisto in the year 2320, after a mysterious outbreak begins transforming its inmates into monstrous creatures.

Across the media, Callisto Protocol has received a wide range of scores, including a 9/10 from PCGamesN, a 7/10 from IGN and a 5/10 from Gamespot.

While respectable, Serkan Toto, the CEO of Tokyo-based games industry consultancy Kantan Games, suggested the scores appeared to have been lower than some investors had hoped for.

“TCP’s metacritic score is in the mid 70s, apparently too low for Krafton investors who were hoping the IP could become a new pillar for the PUBG company,” he wrote.

geez! I hope it picks up for them

I haven't heard much good from it

Ooof, not even 40% of the expected sales and haven't even made back their outgoing costs? Rough....