Ubisoft Developer Says Achievements and Trophies Are "Bad for Gaming" 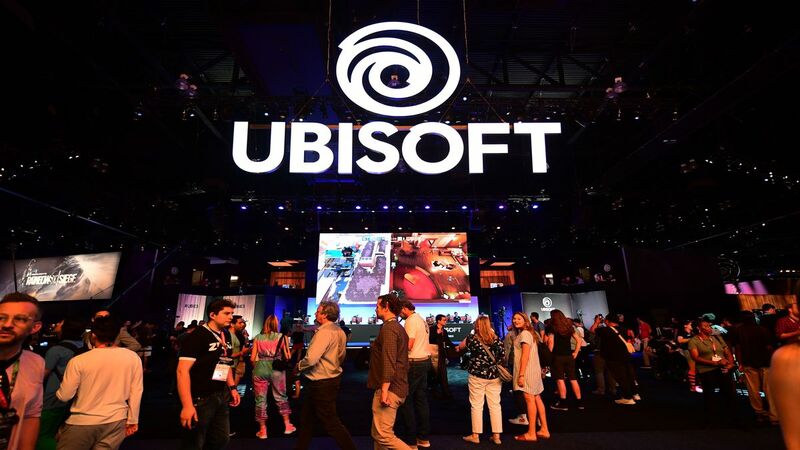 3.3
A Ubisoft developer has a bone to pick with achievements and trophies. Achievements were introduced to the gaming zeitgeist in 2005 with the release of the Xbox 360. They gave users points for beating the game, certain levels, and accomplishing various goals within the game. It's really just bragging rights, but achievement hunting has become a big hobby for players over the years as some games have super easy achievements and some require the strongest wills to complete. PlayStation and Steam would add their own versions of achievements later on with PlayStation calling them trophies and awarding users a Platinum trophy if they got all of the other ones for a game.

However, it sounds like some folks really don't like achievements. As spotted by TrueAchievements, Ubisoft Massive lead gameplay designer Fredrik Thylander stated on Twitter that he thinks achievements have been "bad for gaming". He noted that they narrow games down, take away resources from development, and disrupts/diverts attention. Of course, it's worth pointing out that this is Thylander's personal opinion and not reflective of Ubisoft itself. While other Twitter users noted that it was a good reward system for players, Thylander suggested that it would be better if games were allowed to implement their own rewards and progression system outside of the ones mandated by platform holders. Ultimately, Thylander seemed to be in the minority on this, but that's also largely because he's speaking from the developer side of things. From the outside, a lot of players have zero idea what goes in to making achievements or how much time it eats up in the development process.

Unpopular opinion : achievements/trophies have been bad for gaming. It narrows games down, it disrupts and diverts attention, and it eats resources that could have made the game better.


Some also noted that certain games' achievements encourage replayability. Some titles include achievements for harder difficulties, collectibles, and doing certain objectives that require you to play the game a specific way (beating a game without killing anyone, for instance). Either way, it doesn't seem like achievements are going away anytime soon, but it is a unique perspective on things.

whilst nowadays with the Achievements and Trophies, we can go back to the
game after completing it, and get the rest

I've debated with myself quite extensively about this over news and forum posts in the last months... In a way this is true and in a way it is not. In my opinion, it really depends on the type of achievements that games include. I won't go on about it, unless somebody strikes up a debate / conversation :)

No wonder Ubisoft sales are going down bad developers saying stuff that are actually good.