Ubisoft+ Could Launch On Xbox Soon According To Store Activity 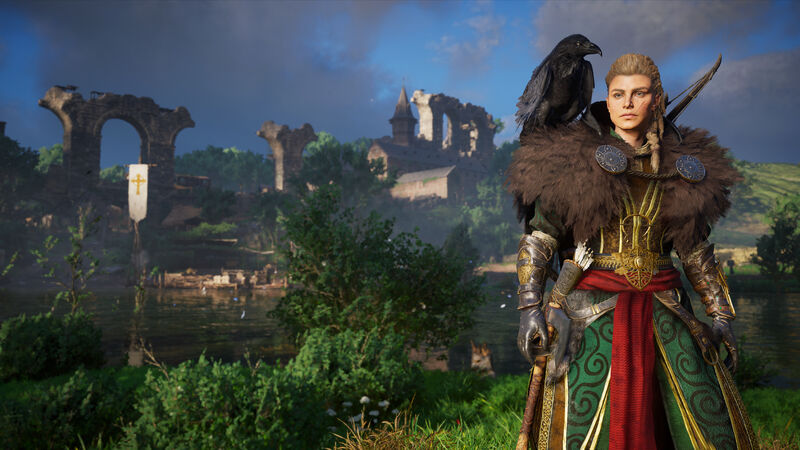 4.3
According to a recent observation from Trueachievements, many Ubisoft titles on the Xbox Store now have the Ubisoft+ tag attached to them, suggesting that the company's subscription service might be coming to Xbox in the near future.

Ubisoft announced that Ubisoft+ will be coming to Xbox at the beginning of last year, and that the service will allow Xbox users to access more than 100 Ubisoft titles for a single monthly cost, but it didn't say when it will be happening. Adding Rainbow Six Extraction to Xbox Game Pass' catalog has been a very rewarding experience for Ubisoft – according to the company's senior vice president, Chris Early – and so the comapny has decided to let players enjoy the full extent of the Ubisoft library and new releases on their consoles as well. 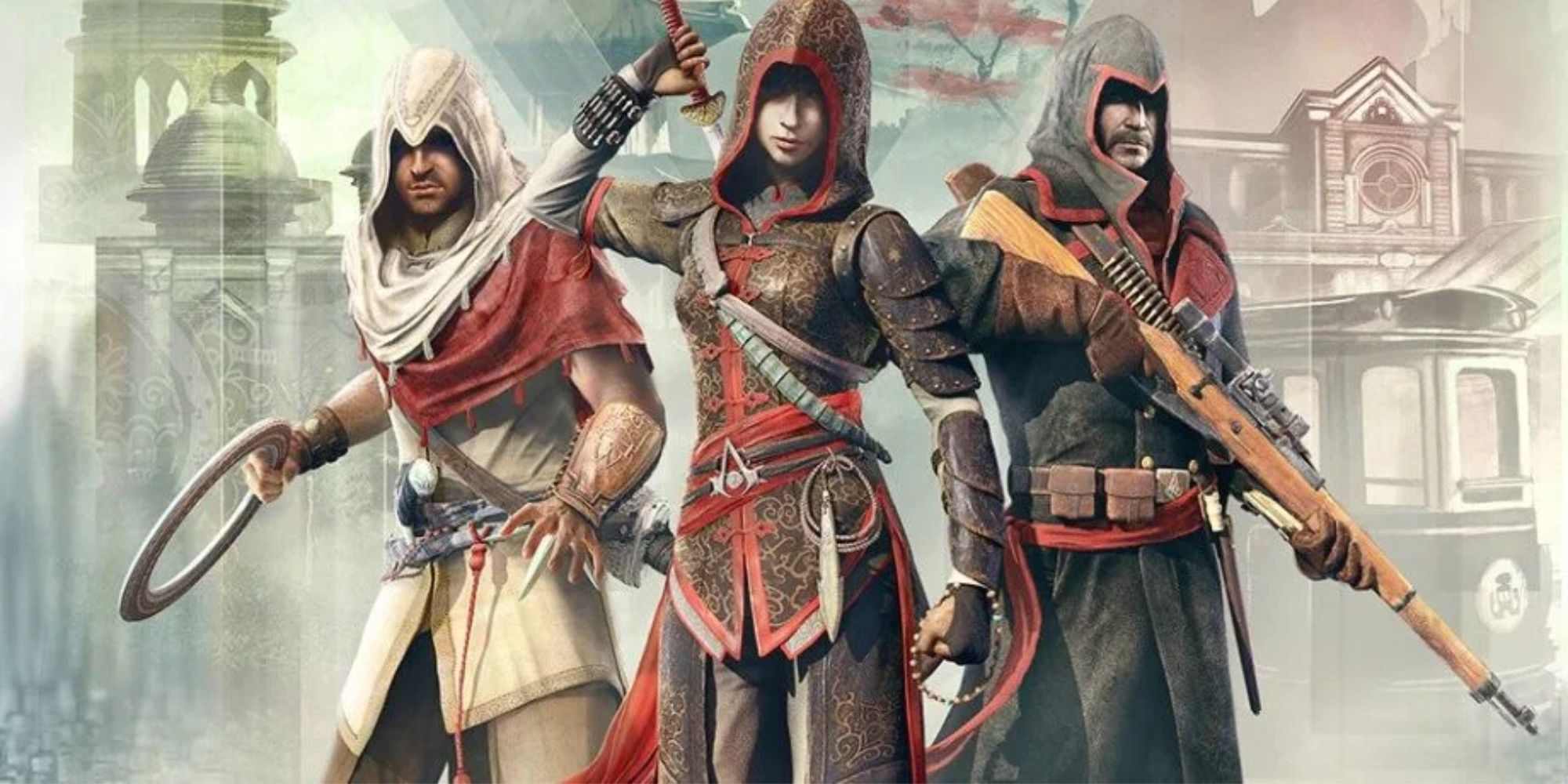 Currently, 24 titles have the Ubisoft+ branding, including many Assassin's Creed and FarCry titles, in addition to Tom Clancy's The Division and Watch Dogs Legion. There are also numerous DLC packs that are now updated with the tag for the games Trueachievements has listed. A rumor has been circulating recently that Ubisoft+ might receive a new tier system like PlayStation's subscription service, so it might be something related to the Ubisoft+ console version.

Ubisoft+ is available on PlayStation under the name Ubisoft+ Classics, which is a service that comes integrated with PlayStation's Plus subscription. The service launched on May 24 of last year and included a curated selection of popular Ubisoft games such as Assassin’s Creed Valhalla, The Division 2, and For Honor, as well as many Ubisoft classics such as Far Cry 3, Watch Dogs, Child of Light and more. At that time, the service launched with 27 titles, a number that has grown to 50 titles by the end of 2022, suggesting that Ubisoft+ on Xbox might launch with a similar amount of titles.

"Ubisoft+ Could Launch On Xbox Soon According To Store Activity" :: Login/Create an Account :: 2 comments

still wouldn't use the service

Gaming and all this stuff is getting so extra now days it honestly is annoying and stupid.