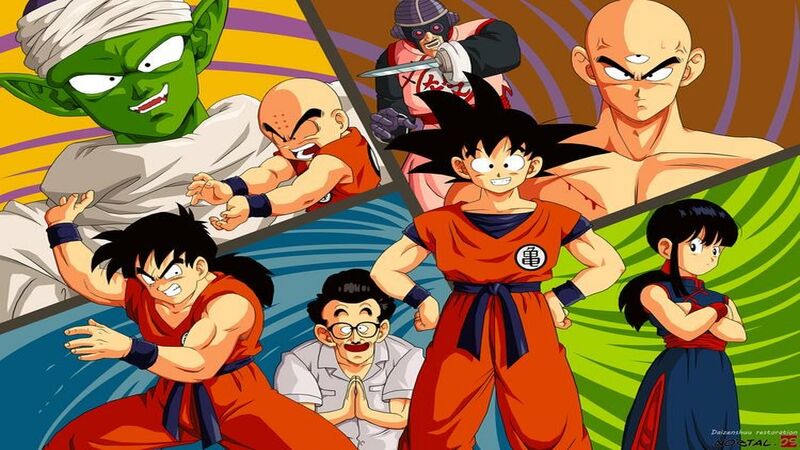 4
It looks like Dragon Ball Z: Kakarot still has plenty of life left in it, as several insiders are reporting that the next expansion will focus on the 23rd Tenkaichi Budokai tournament from the end of the original Dragon Ball.

Next week, Dragon Ball Z: Kakarot is getting its next piece of story DLC, this time focused on Bardock and its ultimately fruitless attempt at saving Planet Vegeta. Although a Bardock episode was a pretty safe bet considering how often Dragon Ball likes to feature Goku's dad, the next DLC pack might end up surprising Dragon Ball fans.

According to reliable Dragon Ball insiders DbsHype and eL_Maverik, who both previously leaked the existence of the Bardock DLC pack, the next update for Dragon Ball Z: Kakarot will be based on the Tenkaichi Budokai arc, which was the final section of the original Dragon Ball and most notably featured a younger Goku going up against Piccolo for the first time.

Dragon Ball: 23rd Tenkaichi Budokai Arc will be the 5th DLC, one after Bardock DLC for DBZ: KAKAROT!

Via: @eL_Maverik_ & double confirmed by my source as well! pic.twitter.com/K7SGJHjwoq

Still, if the rumour proves to be true, it'll be interesting to see a modern-day Dragon Ball Z game give its take on such an iconic Dragon Ball arc, especially considering its greater focus on martial arts and not beam struggles and flying around.

geez, all these DLC's for this game, getting out of hand ffs

That'd be cool to see the game modernized