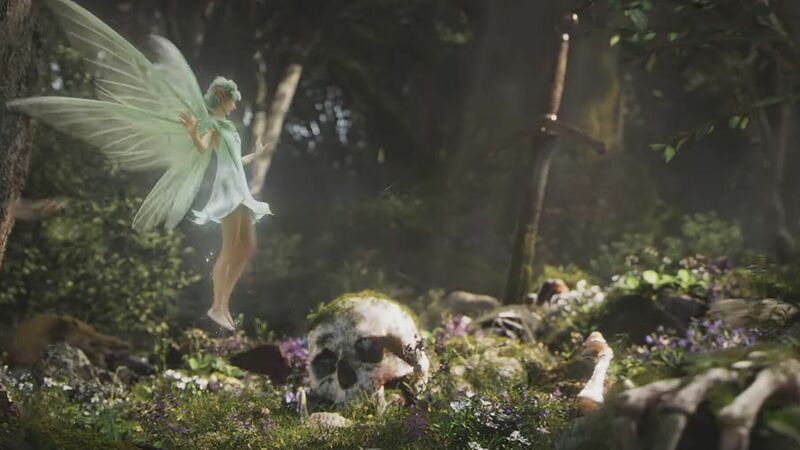 The report itself comes the way of VGC's Andy Robinson, a very reliable industry insider. According to Robinson, "Fable might just make it out before the end of this gen." If you've been paying attention to reports, rumors, and rumblings about the game, all of which have pointed to a slow and troubled development, this is perhaps less surprising.

Robinson noted he's not heard of the game switching engines and being rebooted during development -- which the aforementioned rumblings have mentioned -- but he seems confident the game is "not coming out any time soon."

For what it's worth this lines up with what we've heard for a couple of years now. Not only did Playground Games need to staff up substantially to make the game -- and you have to remember they've previously only been a one-team studio dedicated to Forza Horizon -- but they had to do so in a market where it's very difficult and expensive to hire, let alone find senior talent.

I imagine the graphics might be quite a challenge to put up with for an entire play through these days!

I actually thought this game was expected for the end of this year!

would love to play this game when it comes out

need to play the old ones again

Well yeah they don't need to rush it !