Amazon Games To Publish Next Instalment In Tomb Raider Series 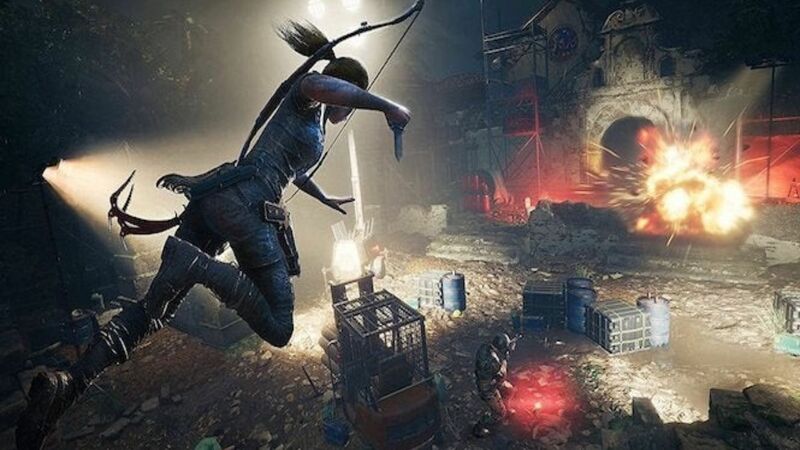 According to Amazon Games' press release, the next untitled Tomb Raider game will be the "biggest and most expensive" single-player narrative game to date in the franchise, and Crystal Dynamics will be making use of Unreal Engine 5 to deliver a true next-level experience. The title is still in early development, but there appears to be a lot of passion from both partners about creating a Tomb Raider game that fans deserve, and implementing its most known features such as mind-bending puzzle solving and creative exploration.

"They’re uniquely positioned to rewrite what publishing and development collaborations are, and we’re eager to forge this new path together, starting with building the biggest and best Tomb Raider game yet!” says Crystal Dynamics in praise for their new partner and their partnership deal. This news comes after Embracer Group acquired Square Enix's western development branch in May, along with the Tomb Raider IP and its development studio Crystal Dynamics. Shortly before the acquisition, Embracer said it is interested in investing in more sequels, remakes, remasters, spinoffs and more from the IPs that it was set to acquire, and now we seem to be seeing the fruits of their creative vision.

According to Tomb Raider's official 25th-anniversary video, the next game is intended to build upon the timelines of the classic games and the reboot trilogy, and unify the extensive history that has been laid out over the years. Jeff Ross, director of Days Gone and formerly of Sony, announced last April that he joined Crystal Dynamics. Given this news, there's a strong chance Ross is working on Tomb Raider.

This is not the only news in store for the IP, as there is also a Tomb Raider Netflix anime adaption in the works and a sequel to the 2018 Tomb Raider movie, with Oscar-winning actress Alicia Vikander reprising her role as Lara Croft.

I wish them well for their success to develop another TR game, and to be published by Amazon

I haven't played the new ones but the old ones were so fun.

this could be really great, I've been craving a game like this !