The Epic Games Store’s next free titles have been revealed 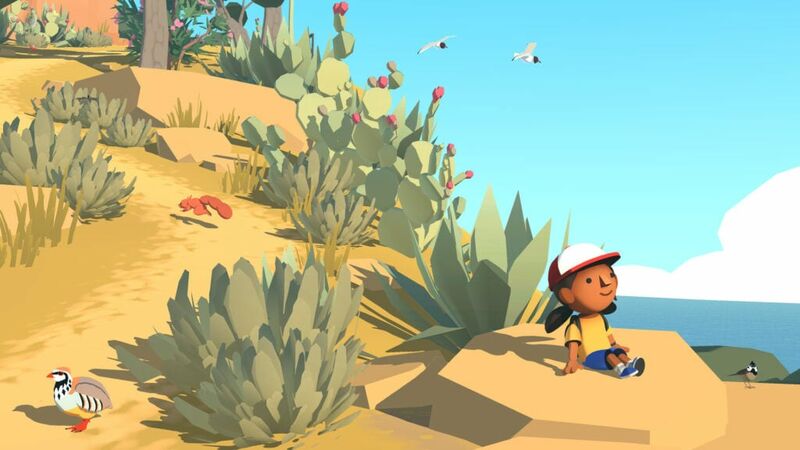 3.6
The next free Epic Games Store titles have been announced.

Alba – A Wildlife Adventure and Shadow Tactics: Blades of the Shogun will be free to claim from Epic’s PC marketplace from November 17 until November 24.

They will replace sci-fi puzzle game Filament and tactical multiplayer shooter Rising Storm 2: Vietnam, which are currently free to download until November 17.

Developed by Monument Valley and Assemble with Care studio Ustwo Games, Alba – A Wildlife Adventure sees players tasked with saving a Mediterranean island and the animals it plays home to.

"The Epic Games Store’s next free titles have been revealed" :: Login/Create an Account :: 3 comments