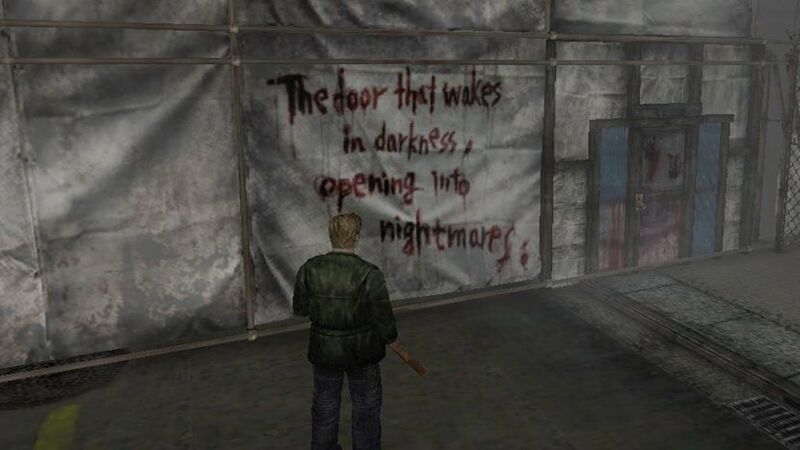 3.8
Silent Hill is finally back after being absent for over a decade and it's coming back with multiple new games, including a remake of Silent Hill 2. Silent Hill is one of the top horror franchises in gaming, even though it has been quiet since PT, which wasn't even a mainline game. Silent Hill: Downpour was the last proper Silent Hill game and it released in 2012, so it's been quite a while since we've seen the creepy, foggy town. Konami largely let off the gas when it came to gaming during the Xbox One and PS4 era, canceling projects like Hideo Kojima's Silent Hills game which likely would've been an all-timer when it comes to horror games.

However, to make up for the lack of new Silent Hill games over the last decade, Konami is going all in on the franchise. Silent Hill 2 remake has been one of the rumored titles for quite some time and it's finally happening. The remake was confirmed during a video event from Konami. Silent Hill 2 is arguably the most beloved game in the entire franchise and really leans into the moody, tragic psychological horror that the series is known for and is the logical place for Konami to start if they want to revive the IP. Not only is it going back to one of the games that put the series on the map for veterans, but it should hopefully lure in people who have never experienced the series. The remake is being handled by Bloober Team, the developer responsible for Blair Witch and The Medium, which may be a controversial choice. Silent Hill 2 remake will be exclusive to PlayStation 5 and PC for 12 months and then it can be released on other platforms such as Xbox.

As of right now, it's unclear what changes will be made to this remake besides graphics and it's unknown whether or not this remake will include some of the weirder stuff, such as the alternate ending that features a UFO. It's possible that Bloober Team just doubles down on all of the grim stuff and skates around the lighter elements, but it remains to be seen.

Aww, that's nice of them n doing so, NOT. They should release to ALL at the same time

Everyone going crazy over this game

Well good thing it's coming to PC, love how it's an exclusive :/

Kim Literally my all time favorite game and I really hope it's a good remaster.. VA seems a bit steep but please don't f w/ such a good story.

Only got to play an hour before me and my pals shit ourselves, wasn't a big fan until I played resident evil 4 on GameCube lol

Literally my all time favorite game and I really hope it's a good remaster.. VA seems a bit steep but please don't f w/ such a good story.