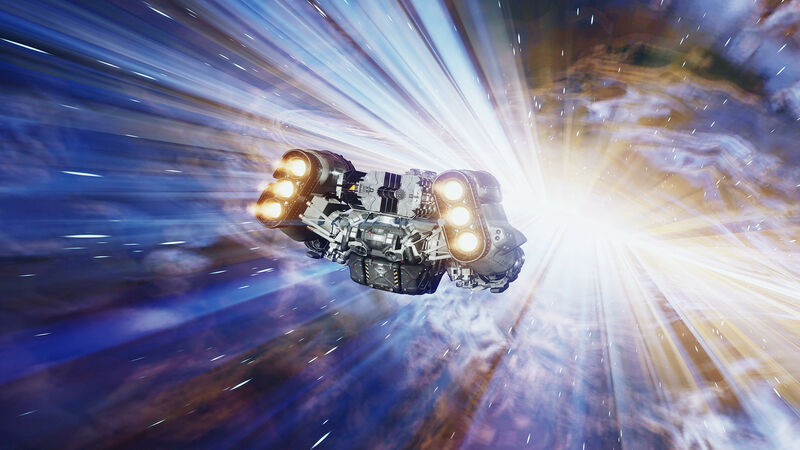 4.2
Bethesda offered the first proper look at Starfield earlier this year, and though it was a meaty showing, there’s still quite a lot that we don’t yet know about the upcoming open world space-faring RPG. Of course, given the fact that it seems to be still quite a ways off from launch, it makes sense that some of the game’s technical details fall in that category.

Some of those details may have come to light though. For instance, as spotted by a Reddit user, the LinkedIn page of Germain Mazac – who is a graphics programmer at Bethesda Game Studios – mentions “RTX integration” being part of his work on Starfield (screencap below). This isn’t a feature that has yet been officially announced, but RTX support will mean that the sci-fi RPG makes use of PC-specific features such as RTX Global Illumination, DLSS, and more.

Whether or not Bethesda will also implement ray tracing features in the game’s console version remains to be seen, but hopefully, these are details that will start coming to light in the coming months.

Starfield is set to launch for PC and Xbox Series X/S in the first half of 2023.