4.2
Microsoft has officially filed its case for its proposed acquisition of Activision Blizzard with the European Commission.

In a filing on Friday, the European competition watchdog confirmed it has set a provisional deadline of November 8 to clear the $68.7 billion deal or choose to enter a second, more detailed investigation phase.

Over the coming weeks the European Commission will analyse the deal during what’s called a ‘phase I’ review.

The goal is to decide whether the merger would significantly reduce competition in the market, for example by creating dominant companies that are likely to raise prices for consumers.

If it still has concerns about the deal following its investigation, the Commission will launch a phase II review, which is a more in-depth analysis of the merger’s effects on competition.

According to a Financial Times report this month, regulators and others involved in the Microsoft and Activision merger are expecting a lengthy EU probe.

“It is a big deal, a difficult deal,” a Brussels source said to be familiar with the transaction told the publication. “It needs an extensive investigation.”

The acquisition is being scrutinised by regulators around the world amid antitrust concerns during a time of increasing consolidation in the gaming industry.

Earlier this month the UK’s Competition and Markets Authority (CMA) said its inquiry into the merger had officially been expanded to a second phase due to a number of concerns.

Notably the CMA is worried about the impact the deal could have on PlayStation’s ability to compete, given that it would see Microsoft gain ownership of the Call of Duty series. 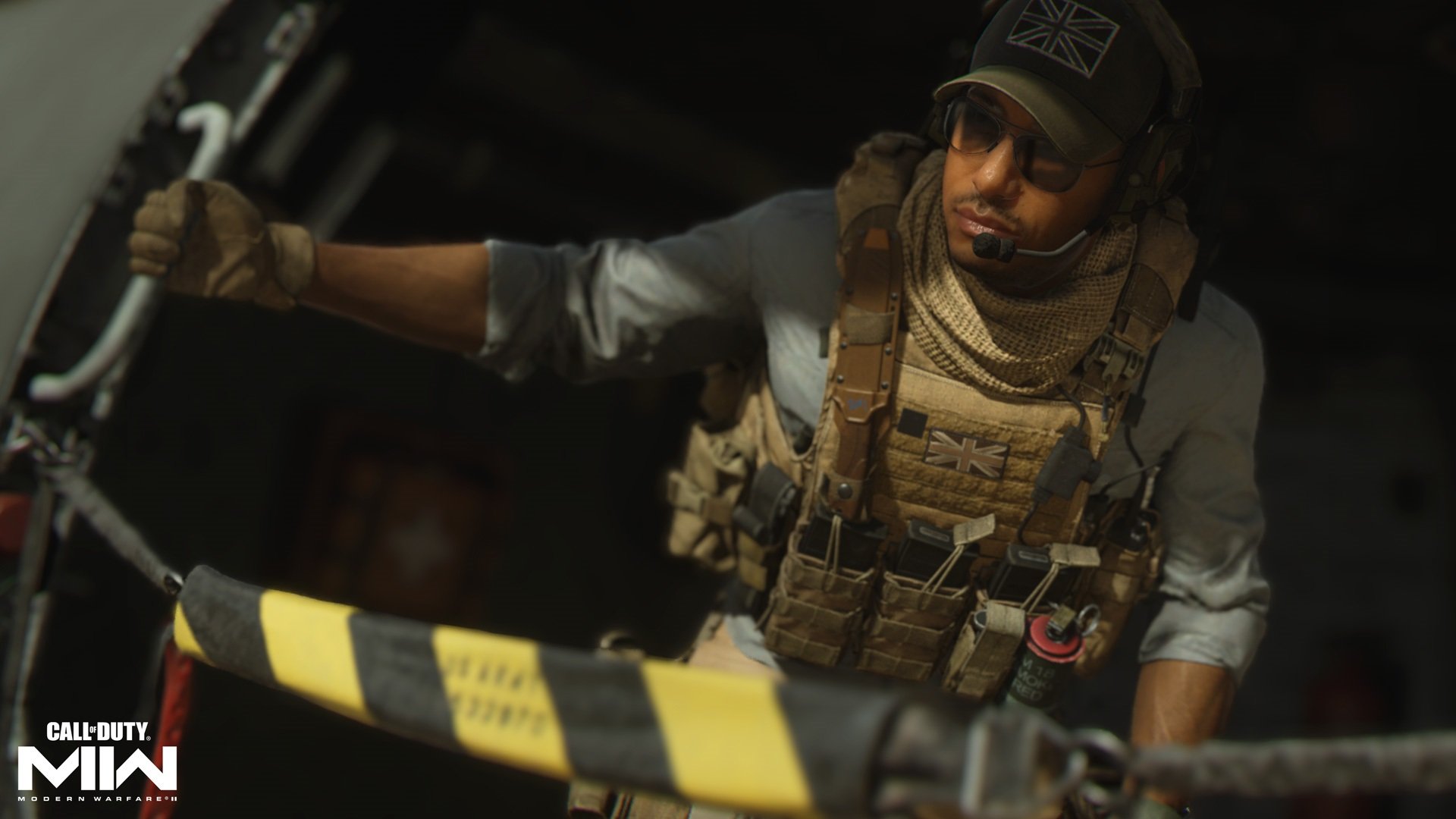 The current Call of Duty deal between Sony and Activision is believed to cover this year’s Modern Warfare 2 and Warzone 2, and a new game from Black Ops developer Treyarch, which may not arrive until 2024.

Sony Interactive Entertainment CEO Jim Ryan, who is reportedly seeking access to future Call of Duty games on equal terms and in perpetuity, responded by calling Microsoft’s proposal for keeping the series on PlayStation consoles “inadequate on many levels”.

They're dealing with the E.U., so expect to be entering that second, more detailed investigation phase

I think lately there's always something about a lawsuit or filing.

I don't know the full extent to how bad/good this could be but personally I think it should stick. Activision have **** cod beyond recognition.

This stuff is so annoying already