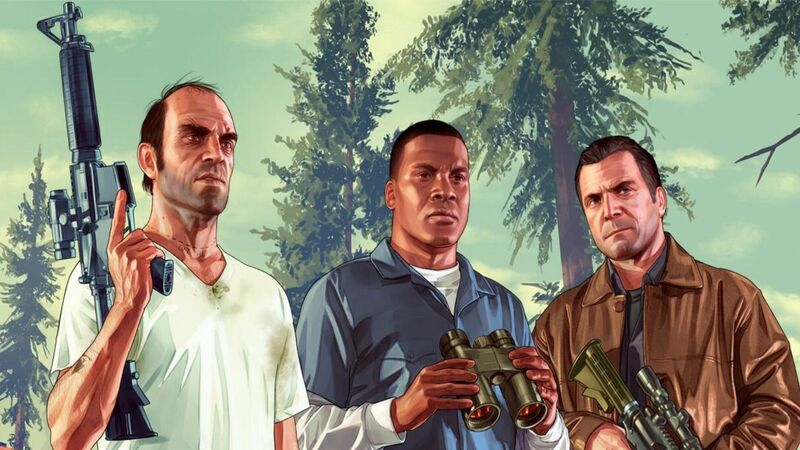 4.7
Earlier today, the biggest leak in Rockstar history took place, with over an hour's worth of GTA 6 footage leaking online, giving a look at an in-development version of the game just months after Rockstar confirmed that work had started on the next game. According to several sources, Rockstar is aware of the situation and its employees are reportedly "devastated" by the leak.

It's been several hours since the GTA 6 leaks started spreading, but we've still not had any comment from Rockstar itself. Although the studio hasn't released a statement yet, several insiders are reporting having spoken to developers from the studio. One such insider is Bloomberg reporter Jason Schreier, who confirmed who spoke to his sources to confirm the footage is real, calling it a "nightmare" for Rockstar and one of the biggest leaks in gaming history.

Schreier said, "Not that there was much doubt, but I’ve confirmed with Rockstar sources that this weekend’s massive Grand Theft Auto 6 leak is indeed real. The footage is early and unfinished, of course. This is one of the biggest leaks in video game history and a nightmare for Rockstar Games".

I'm sure its not needed but I've spoken to a couple sources at Rockstar Games this morning & they are all gutted. Devastated. Most are waiting till Monday to find out how leadership responds or what happens next but indeed this is the real deal.


Schreier isn't the only one talking to Rockstar. YouTuber LegacyKillaHD reports from his sources that the team is "gutted" by the leaks. He said, "I'm sure it's not needed but I've spoken to a couple sources at Rockstar Games this morning & they are all gutted. Devastated. Most are waiting till Monday to find out how leadership responds or what happens next but indeed this is the real deal".

From LegacyKillaHD's comments, it seems like we'll be waiting until tomorrow for the studio to make any kind of comment or movement towards the footage being taken down. Even without a statement, it's clear that Rockstar is aware of the situation as it's started limiting who can reply to its latest Instagram post, likely to try and curb how far the leaks can be spread.

I'm sure they are, but leakers will always leak, no matter what

There is always going to be leaks all the time.

I'm not surprised by the leak & they should've been prepared for this, it's been a long awaited so are you really surprised?

Something was bound to happen eventually. Years under lock and key built the anticipation so high, users will go to extreme measures to find things out.

Leaks seem to happen before every popular game, I can't wait for GTA 6 though.

it is kinda lame we dont need everything always leaked