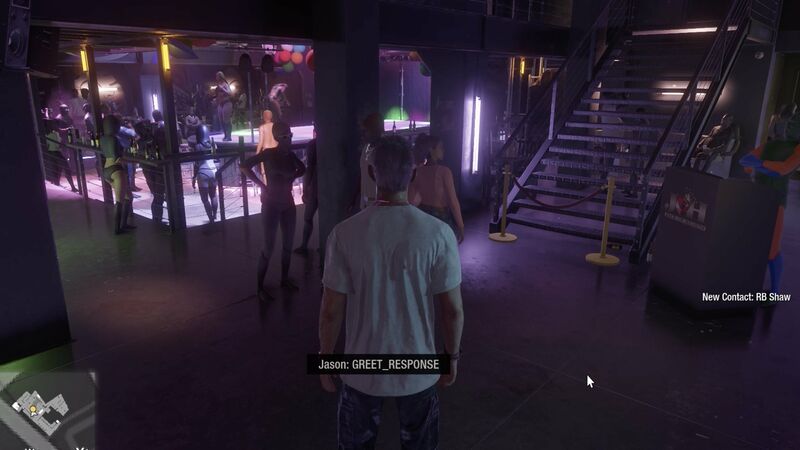 4.5
If real, it would be one of the biggest leaks we've seen so far this year. It would appear that possible Grand Theft Auto 6 gameplay clips have begun to circulate. The potential leak does conform with some unofficial information that we had already heard from reliable sources earlier.

It's yet to be known who shared these "leaks" and how Rockstar Games and Take-Two are going to react, but the videos showcase a completely Grand Theft Auto-style open-world game with two playable characters

The video clips show off various parts of the alleged build of Grand Theft Auto 6, including shooting mechanics, driving, interacting with NPCs, and of course, a new setting that doesn't look like GTA 5's Los Santos at all. Previously, we had heard from Bloomberg's Jason Schreier that GTA 6 would feature a couple as the main protagonist in a story inspired by Bonnie & Clyde.

The purportedly leaked clips showcase one male and one female playable character in different scenarios. In one of the clips, we see a couple robbing a restaurant and dialogue between the two reveals that the characters are called Jason and Lucia.

Keep in mind that no one reliable has officially backed the potentially leaked footage above so far but regarding the next-gen visuals, new setting, and GTA-style gameplay, there is a lot to dissect.

Recently, Rockstar Games uploaded a special page on its official website that praises those who worked on Grand Theft Auto 5 and Grand Theft Auto Online. Many believe that this could be a hint at the upcoming announcement of GTA 6 in the near future. Rockstar usually doesn't appear in big showcases such as E3 or The Game Awards, which means if an announcement is supposed to happen until the end of this year, it could be at any occasion.

But I'm sure it was great when those who could

The video has been removed now smh

I always no life gta when it first comes out