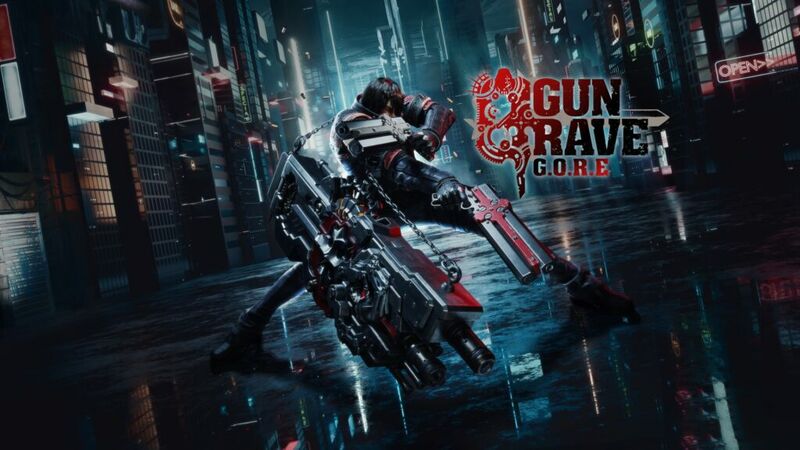 “We’re delighted to announce today that players on Xbox One and Xbox Seriers X/S will be able to play the legendary antihero badass gunslinger in Gungrave Gore on day one with Xbox Game Pass (Console, PC, Cloud) starting November 22, 2022”, he said.

Publisher Prime Matter will also release the game for PS4, PS5, and PC via Steam on the same date.

Plans to bring Gungrave Gore to Game Pass first came to light last week after Microsoft mentioned the title in an email detailing upcoming games for its subscription service.

Gungrave Gore is the sequel to Gungrave and Gungrave: Overdose, which released on the PS2 in 2002 and 2004 respectively.

The third-person action series follows an undead anti-hero gunslinger called Beyond the Grave. In Gungrave Gore, Grave has to rid the world of the drug SEED and defeat the Raven Clan, its suppliers.

Gungrave Gore is the latest example of a multi-format game coming to Xbox Game Pass on its day of release.

At Gamescom last month, it was revealed that the Pinocchio-inspired souls-like Lies of P will also be a day one Game Pass title.

Microsoft recently revealed the next batch of titles heading to Xbox Game Pass for console, PC and Xbox Cloud Gaming.

The line-up of new Xbox Game Pass titles for the first half of September includes Disney Dreamlight Valley, You Suck at Parking and Metal: Hellsinger.

Used to love getting good games on the game of
Gold and the pass when I had Xbox.