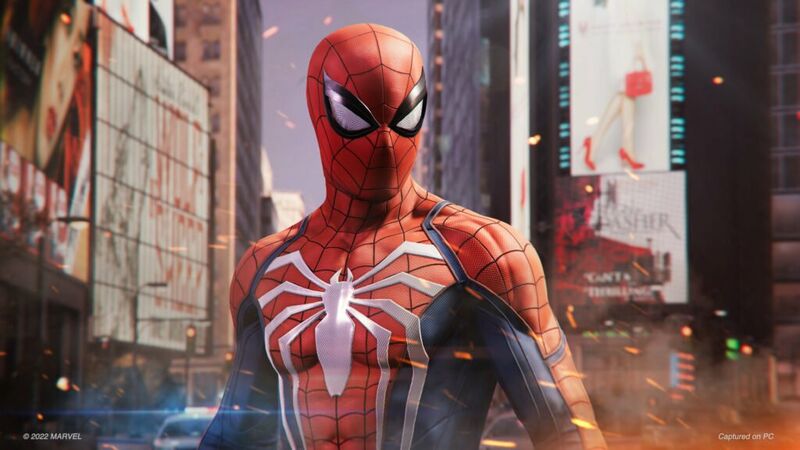 4.3
Spider-Man Remastered has enjoyed PlayStation‘s biggest PC launch in the UK so far.

Its first week sales were 26% above those of Sony’s last major PC release, which was January’s God of War, according to GSD data published on GamesIndustry.biz.

Spider-Man Remastered is also the fourth biggest PC game release of the year in the UK, trailing only Elden Ring, Total War: Warhammer 3 and Lego Star Wars: The Skywalker Saga.

Developed by Nixxes, which Sony acquired last year, the remastered version of Spider-Man was released for PC on August 12 via Steam and the Epic Games Store.

According to SteamDB, Spider-Man reached fewer peak concurrent players (66,436) than God of War managed (73,529) after it debuted on Valve’s service.

The first patch for the game was released last week, fixing some ray-tracing issues.

Spider-Man Miles Morales will also be released for PC later this year.

Of course it is, because it's spidy. and he's awesome

lol it should be world wide fym. The game is amazing. And the 2nd one will be even better ! Iykyk