Project Cars 1 and 2 are being pulled from sale 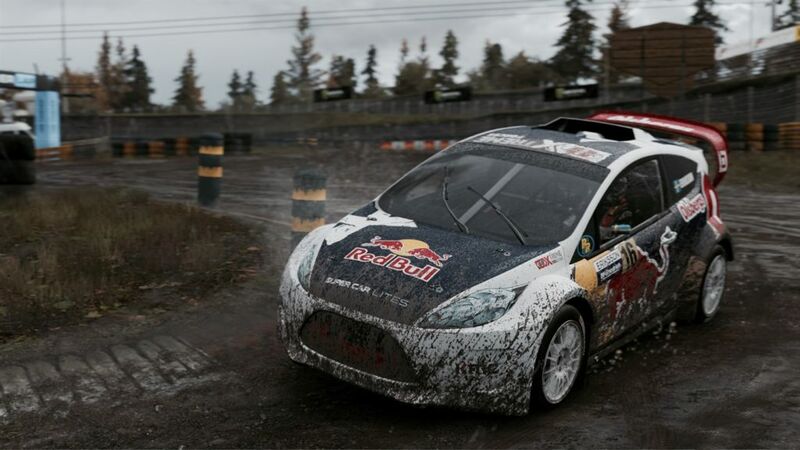 The original entry in Slightly Mad Studios’ racing series will be delisted on October 3 and the sequel will be pulled from sale on September 21.

The news was confirmed on the Project Cars Twitter account, which said the decision had been made “due to expiring car and track licenses”.

“Both games will remain fully playable, and our players will still be able to enjoy all the game features, including multiplayer.”

The message added: “We remain focused on making the best racing sim titles, and as mentioned previously, we look forward to sharing more on the next Slightly Mad project when the time is right.

It also published Fast & Furious Crossroads, the Slightly Mad Studios racer that was delisted in April less than two years after its poorly received release.

Codemasters acquired Slightly Mad Studios in 2019, prior to its own acquisition by Electronic Arts last year.

Codemasters Cheshire was recently integrated into fellow UK-based EA studio Criterion Games “to create the future of Need for Speed”. The Cheshire studio is the outfit behind Dirt 5, which was established by the former Evolution Studios team that created PlayStation racing games Driveclub and Motorstorm.

"Project Cars 1 and 2 are being pulled from sale" :: Login/Create an Account :: 2 comments

All car racing games should be pulled from sale

All these car and racing games suckkk