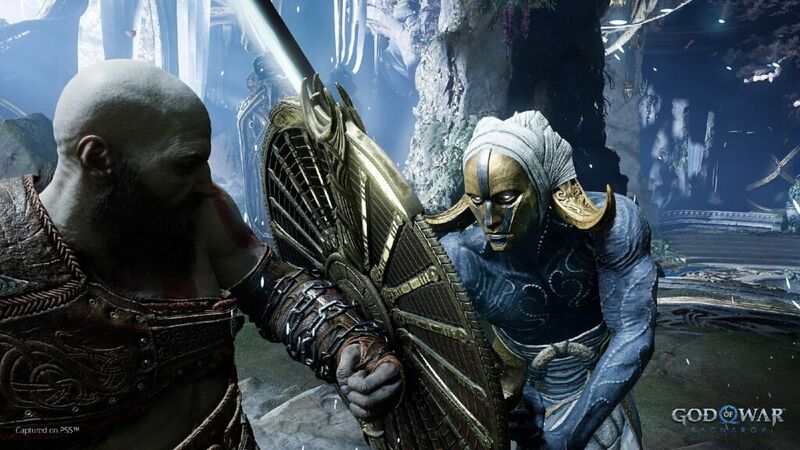 4.3
Microsoft’s head of gaming has said the game he’s most looking forward to playing is Sony’s God of War Ragnarök.

Spencer revealed his most anticipated game in response to one of several questions posted by the official Xbox Twitter account.

The tweet asked respondents to name their first game, last game, favourite game, and game they want to play next, among others.

Spencer selected God of War Ragnarök, the upcoming PlayStation sequel which was recently given a November 9, 2022 release date, as the game he’s most eager to play next.

It’s not the first time Spencer has expressed a desire to play the highly anticipated title, which was originally scheduled for release in 2021 before being delayed to help Santa Monica Studio deliver “a top-quality game while maintaining the safety and wellbeing” of its team.

And on that day, the caveman also discovered bangers 🎶


Earlier this month, prior to the game’s release date announcement, Santa Monica Studio creative director Cory Barlog urged followers to “treat the people that make the things we love with some human decency and respect” after some of the game’s developers received abuse on social media.

“So well said Cory,” Spencer responded. “Can’t wait to enjoy GoW when it comes out. And thanks to you and the team for the amazing work that goes into creating things we love. Thank you.”

While it’s unsurprising that Spencer is keen to play PlayStation’s flagship holiday game, it does bring to mind the absence of confirmed releases in Xbox’s own first-party line-up this calendar year. 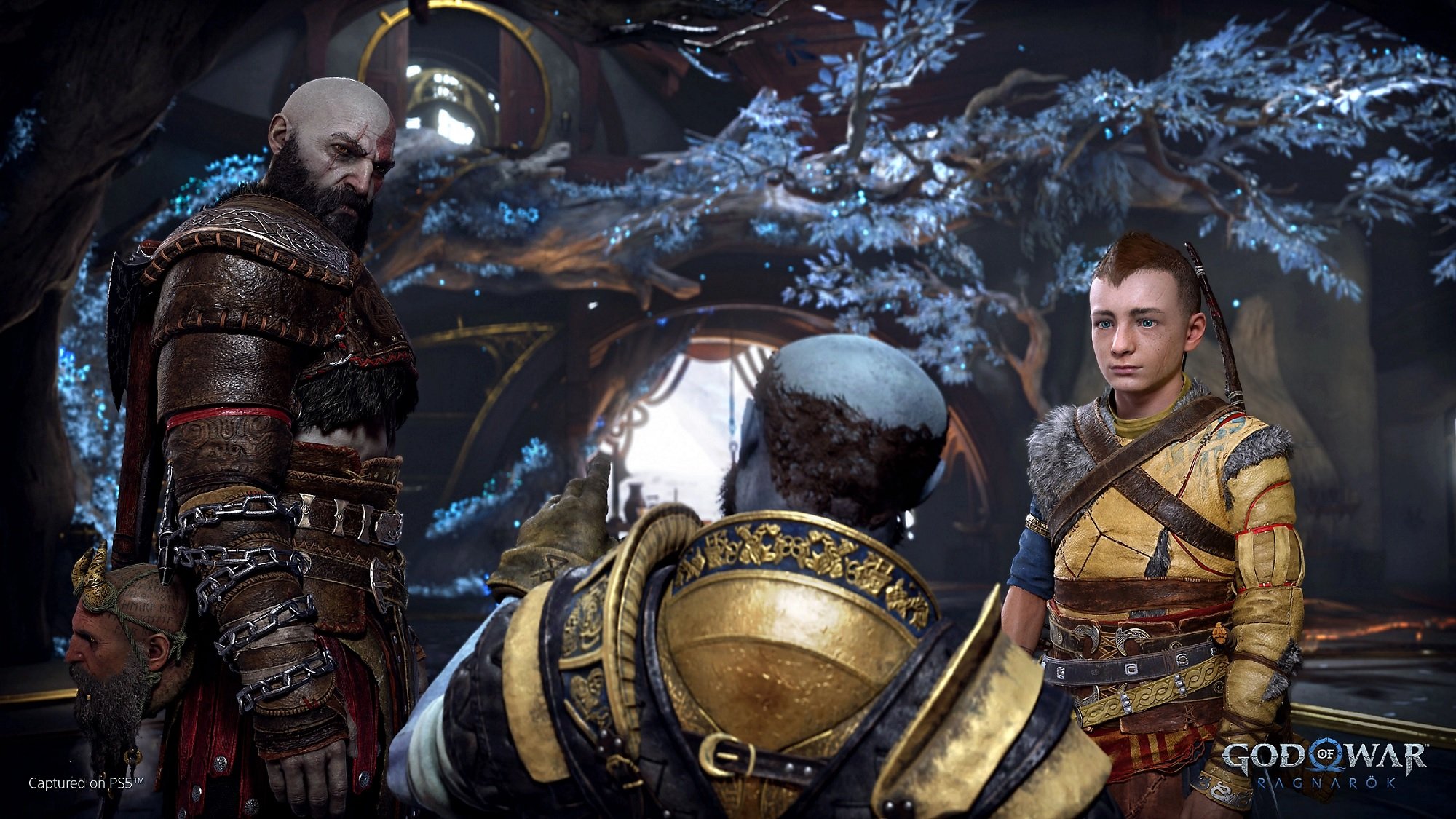 Microsoft said last month that it’s “on track” to release at least five first-party games during its current fiscal year ending in June 2023.

Its most high-profile upcoming releases, Bethesda’s Redfall and Starfield, were recently delayed to the first half of 2023.

The game is going to be a blockbuster

Yeah this story with it to is insanely good

100% is it coming to xbox?? One of the best games I've always wanted to play!

smart guy lol this game is going to be soo good !