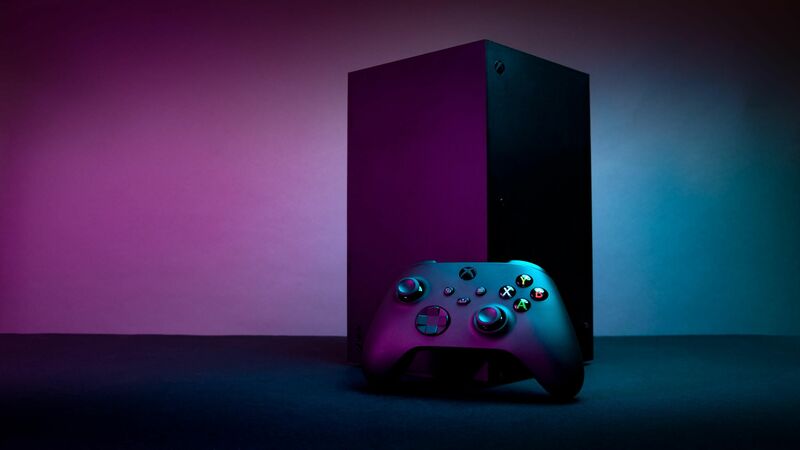 Microsoft reported its fourth quarter earnings on Tuesday, when it said gaming revenue decreased $259 million or 7% compared to the same period last year, in line with its previous guidance.

“The decline you’re seeing in Xbox hardware is partly a reflection of the fact we had that launch… about two years ago, so with the supply constraints that we had seen over the last couple of years it has kind of extended out that period for consoles,” Microsoft’s director of investor relations Kendra Goodenough told The Verge.

“We’re still seeing strong demand, but coming off those highs that we saw in the last couple of years with the launch.”

Nevertheless, $3.45 billion in quarterly sales for Xbox represents the division’s second-best fourth quarter ever, according to independent market analyst @DomsPlaying.

“Assuming ~ $3.45B in quarterly gaming sales, annual revenue from Xbox reached $16.22B,” he tweeted. “While that’s down a bit on a rolling basis, it’s the highest fiscal year sales ever for Xbox.”

While that's down a bit on a rolling basis, it's the highest fiscal year sales ever for Xbox.

It was recently reported that worldwide PC shipments experienced the “sharpest decline in nine years” during the second quarter of 2022, according to research and consulting firm Gartner.

“We did see the market weaken through the quarter, so that did impact our results,” Microsoft’s Goodenough told The Verge. 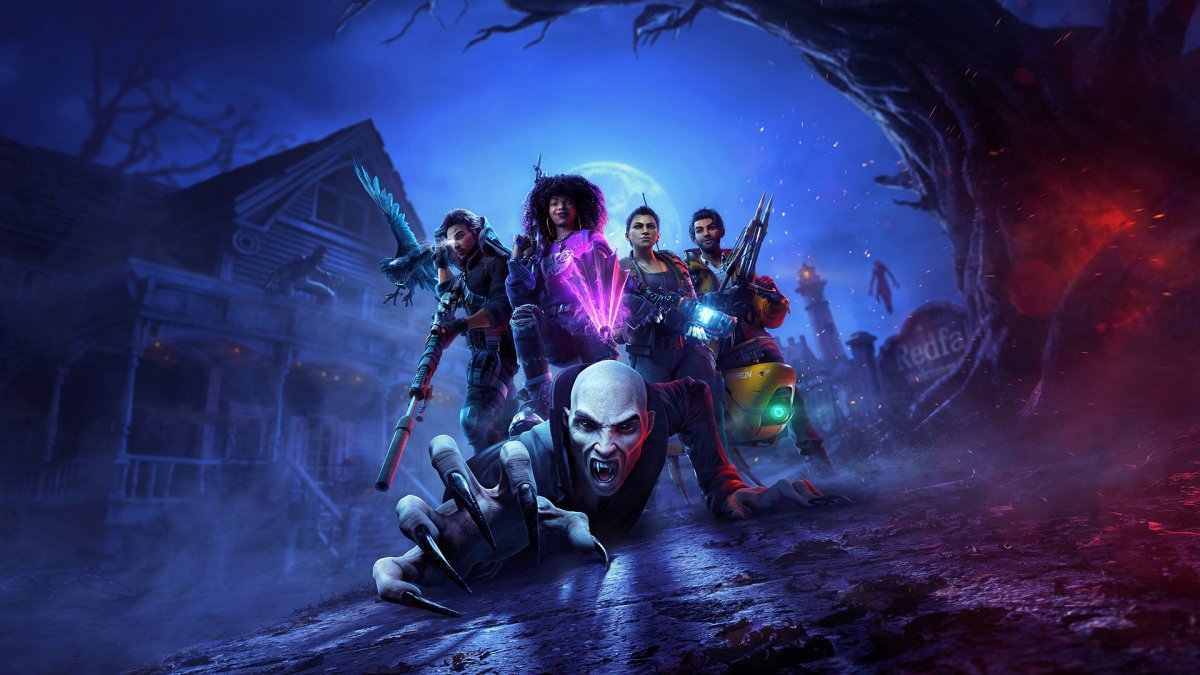 Microsoft said last month that it’s “on track” to release at least five first-party games in the next year, which would match or exceed its output in the previous 12 months.

So far, Bethesda’s Redfall and Starfield – which were recently delayed to “the first half of 2023” – are the only titles officially confirmed for release during Microsoft’s fiscal year.

That leaves at least three first-party Xbox games set to release before June 30, 2023.

They still did good, especially with things up in price for the past couple of months

They should be grateful they earned what they did

"Content and Services". Why didn't he just say Xbox LIVE.

GEEZ to say there a money making machine is a understatement

They did there thing this year I give them that. I like the ps5
It's but will get a series x probably at Christmas or early next year.