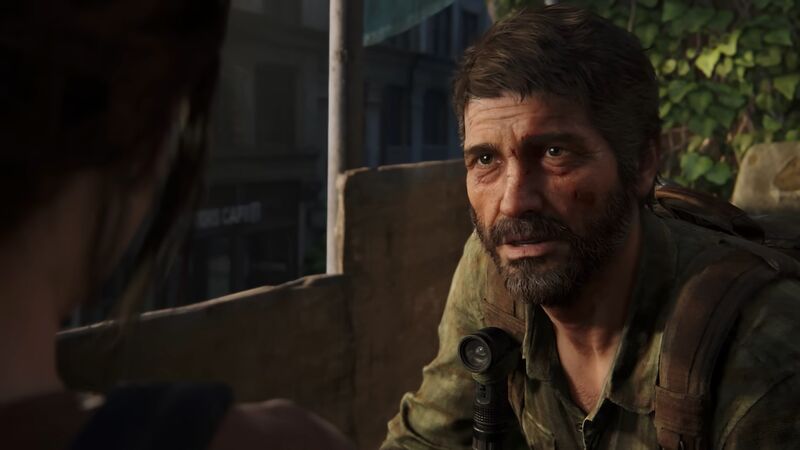 4
PC owners looking forward to The Last of Us Part 1 remake won’t have to wait long after it comes to PS5, it’s been claimed.

When Sony officially announced the game last month, it stated that the PlayStation 5 version would be released on September 2.

However, while it also confirmed that the game would be released on PC, it didn’t specify a release date for that version.

According to senior environment texture artist Jonathan Benainous, however, the PC release may not be too far behind.

When a Twitter follower told him that they were excited to see the game on PC, Benainous suggested that its release wouldn’t come much longer after the PS5 version.

“Glad to hear you’re hyped man,” Benainous replied. “PC version should come out a bit later, but very soon after the PS5 release.”

The remake, which is priced at $69.99, offers what Sony calls “a total overhaul of the original experience, faithfully reproduced but incorporating modernized gameplay, improved controls and expanded accessibility options”.

Following a series of leaks that the game’s developers have described as disheartening, frustrating and hurtful, Naughty Dog showed off the first official gameplay last week in the form of a 10-minute features and gameplay deep dive video.

Glad to hear you're hyped man! PC version should come out a bit later, but very soon after the PS5 release!


“Leaks really suck,” Naughty Dog vice president Arne Meyer said after the release of the official video. “Especially when we’re right on the cusp of an asset drop. It’s disheartening and frustrating to teams who have put their hearts making awesome things for our fans.”

PC gamers will enjoy this game as much I had done on the PS3 and PS4
(I know this is a remake, but the original is the best)

Yeah these games are to good

cant wait for this to come to pc