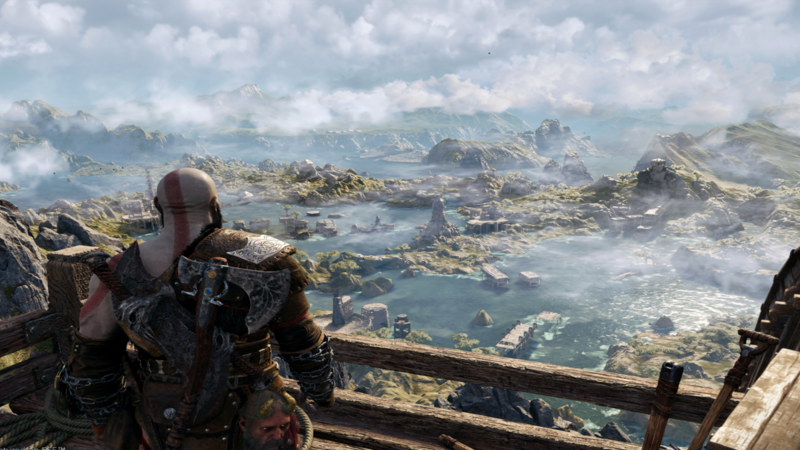 4
God of War Ragnarok's release date has been a sore subject among many for months simply because it has been a well-guarded secret. A variety of leaks had suggested that the release date would fall anywhere from August to November, but now the release date has been confirmed by Sony. God of War Ragnarok will finally release on November 9th, 2022 after previously being slated to release in 2021. This provided a lot of relief to fans who began fearing that the God of War sequel would slip into 2023, but provided there aren't any last-minute changes, this will not be the case. With that said, it seems like Sony was briefly considering a different release date.

A number of tweets reposted a deleted trailer for God of War Ragnarok, suggesting the game was originally going to release on November 11th, 2022. This was the original release date for Xbox's Starfield which got delayed to 2023. Given PlayStation games usually release on Tuesday or Friday, a Wednesday release date does raise some eyebrows. The deleted trailer with the incorrect release date was quickly deleted with a revised version. It's unclear if this was just a typo or if Sony did believe it would release on November 11th at some point. After all, it would be pretty strategic to take the release date of what would've been one of the biggest games of 2022. It's possible Sony opted to release it sooner rather than later or didn't want to stir up any bad blood, so it nixed the release date. There is also some Norse mythology surrounding the meaning of Wednesday, as that day of the week is dedicated to Odin. The aforementioned character is expected to appear in the game.

I got the video, they should know we move quick on drops like this, Sony playing games out here pic.twitter.com/S8P4CP4xVC


As of right now, Sony is doing its best to guard story details for God of War Ragnarok, but it will build off a lot of the unresolved threads in the first game. The likes of Thor are expected to show up, with the character's signature hammer even appearing in the game's collector's edition. It's heavily speculated that Kratos will wield the iconic weapon at some point in the game.

WOW!! That was certainly a close one

Would've been bad for Starfield, because most would buy the new GOW

i really hope it comes to pc soon

I hope it's the best selling game of the year