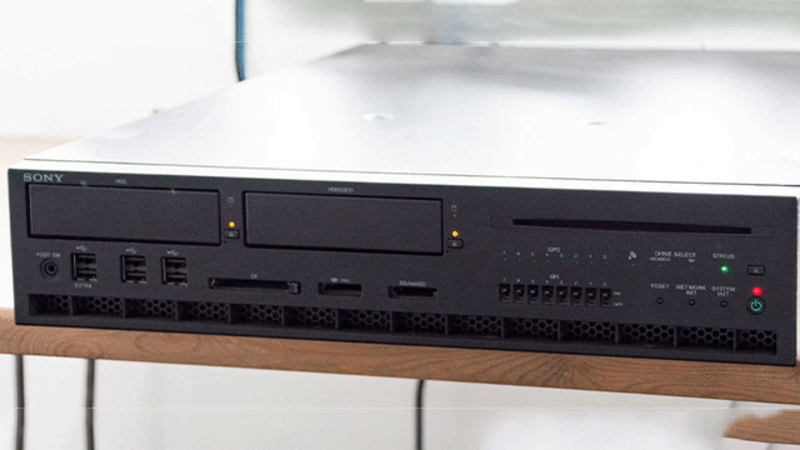 3.5
An early PS3 and Vita devkit were highlighted in a recent YouTube video which gave us a rare look at the hardware studios used to build games for those systems. Many outside the industry don’t realize the specialized hardware needed to build and debug games, and it’s great to get a little more insight into what devs had to work with.

In the video from Linus Tech Tips, we got to see the disassembly of a DECR-1000 PS3 Reference Tool and a brief look at a prototype PS Vita devkit. Both pieces of hardware were used to make early games for both consoles. They were later replaced by smaller units that resemble retail units.

Some of what Linus left out in his video is that the DECR-1000A wasn’t the first or the biggest PS3 Reference Tool. Around two years before the PS3 launched, Sony released the prototype devkit, the CEB-1000, to key studios. A bit later, in May 2005, it was followed by the second prototype, the CEB-2000, which was a bit smaller, but still quite bulky. After that came the DEH-R1000 prototypes, which had a much smaller footprint that would finally evolve into the DECR-1000A, the first “retail” devkit, which was released in June 2006.

As cool as it was to see, DECR-1000s aren’t terribly rare. After all, every studio that developed for the PS3 had to have multiple units. They’re more elusive than a PS3 Debugging Station (“PS3 TESTs”), but they pop up fairly frequently on eBay. Most common, though, are the DECR-1400s that use the same case as a fat console except with the word “TOOL” emblazoned under the “PlayStation 3” text.

Additionally, the debug games he showed running on the devkit aren’t new or unique, and most of them can be played with a PS3 with custom firmware installed. So, if the Life is Strange prototype caught your eye, there’s a much cheaper way to play it than dropping a grand on a DECR-1000.

The prototype Vita devkit is much rarer than the PS3 one. It features a daughterboard that devs could install in the DECR-1000 and a custom external housing with a screen and prototype touch controllers. My guess is not a ton of these made it out of studios alive because those ribbon cables don’t look too sturdy. Later Vita devkits look almost exactly like retail hardware except for a few additions like an HDMI out port. 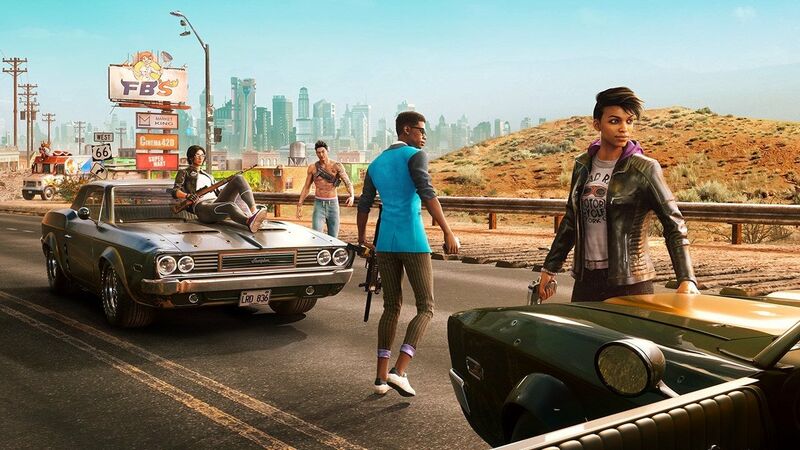 Always great to see the prototypes before the actual rleased versions

that is dope dude is nuts