3.8
A new report alleges that Quantic Lab, an external quality assurance (QA) company were primarily responsible for the poor state that Cyberpunk 2077 launched in.

As reported by VGC, the YouTube channel Upper Echelon Gamers was allegedly sent a “72 page QA testing file” and other supporting documentation detailing the Cyberpunk 2077 QA process at Quantic Lab.

Cyberpunk 2077 infamously launched riddled with bugs and performance issues. The resulting outcry was so severe that Microsoft began issuing refunds and Sony removed the game from the PlayStation store.

The report alleges that when Quantic Lab met with CD Projekt Red to discuss the QA contract, Quantic Lab misled the developers into thinking that the Quantic Lab team was made up of veteran QA testers when the reality is that much of the staff was junior and inexperienced. 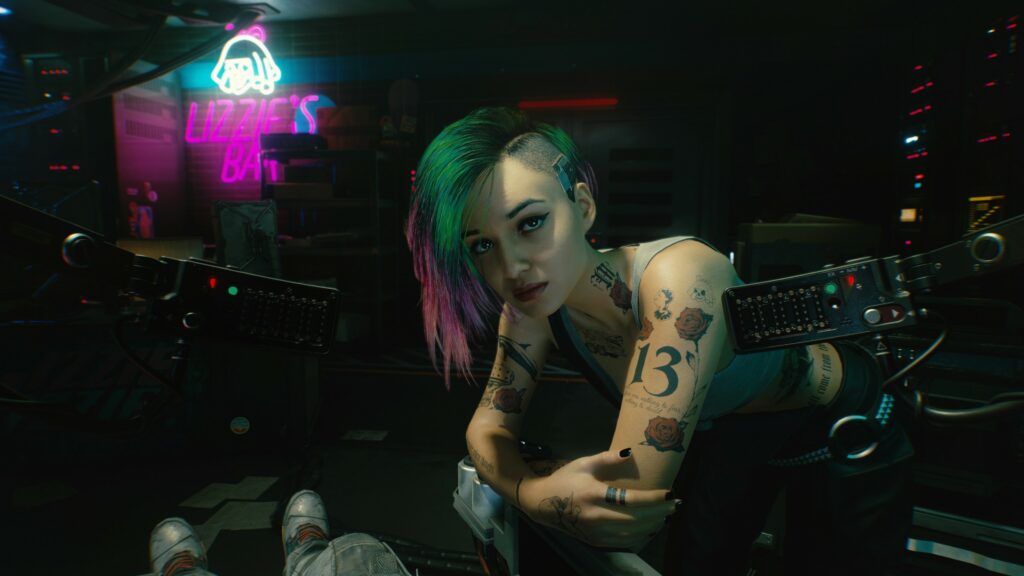 According to the documents, Quantic Lab allegedly expanded their team from 30 to 60 people in the Summer of 2020 to QA test Cyberpunk 2077. However, these new hires supposedly only had a few weeks of training and distracted the more veteran testers.

Another issue raised in the report was that upper management of Quantic Lab set a quota of ten bugs per day per tester. This led to frivolous big reports being filed that focused on minor visual and performance issues.

“Quantic Labs was instructed specifically to stop sending through low priority bug finds and to focus on bigger issues… but the damage was already done and CD Projekt Red was already very unhappy.”

In response to VGC’s story, a CD Projekt Red spokesperson has said “they do not comment on rumours.”

Cyberpunk 2077 has continued to be patched and updated since its release. The PlayStation 5 and Xbox Series X/S versions of the game were released in February 2022.

They should of been on point with it.