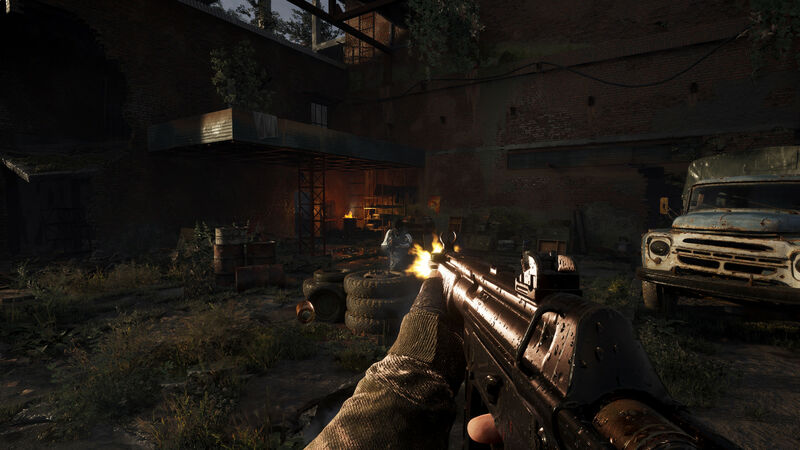 3.4
In an announcement that should come as little surprise, it has been confirmed that Stalker 2: Heart of Chornobyl will now be releasing in 2023. The game was originally set to drop on December 8th, but development was paused earlier this year. Developer GSC Game World was previously based in Kyiv, Ukraine, which was invaded by Russia back in March. After an apparent move for the studio, GSC Game World confirmed last month that development had resumed. At this time, it's unclear exactly how far into 2023 the game can be expected, but hopefully the developer will have more news throughout the year.

News of the game's delay was revealed during today's Xbox Bethesda Showcase. The game is set to launch as an Xbox console exclusive, and will be appearing as a day one release on Xbox Game Pass. It is believed that the game will be coming to other platforms following a period of exclusivity, but no specific details have been confirmed, as of this writing. Anticipation for Stalker 2: Heart of Chornobyl remains quite high, particularly since the series hasn't seen a new entry since Stalker: Call of Pripyat, which released back in 2009. However, given the world events that necessitated this delay, it seems like a safe bet that most fans will be understanding.

Stalker 2 has undergone a number of changes over the last year. At one point, GSC Game World was going to implement the use of NFTs, though plans quickly changed following strong outcry from fans of the series. The game's title also saw a slight change earlier this year, when the spelling of "Chernobyl" was dropped from the title in favor of "Chornobyl," which is the Ukrainian spelling of the city's name.

Stalker 2: Heart of Chornobyl is set to release next year on PC and Xbox Series X|S.

Understandable. We can wait until next year for this.

And I'm sure it's going to be a great game