God of War Ragnarök has reportedly been delayed to 2023 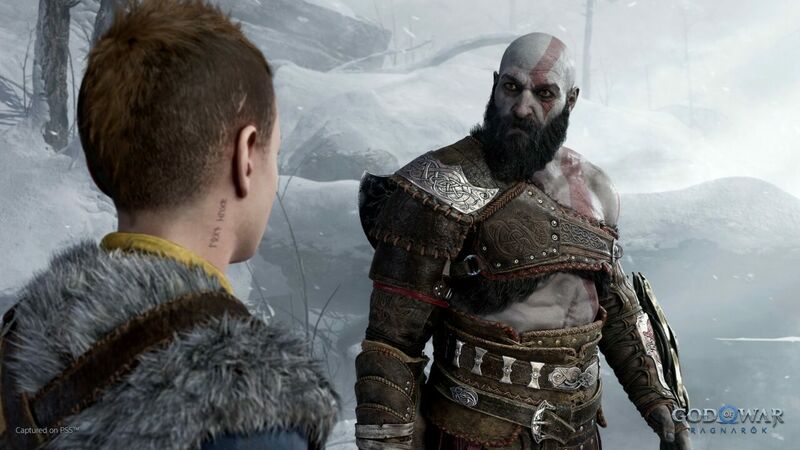 3.3
God of War Ragnarök has reportedly suffered a fresh delay and now won’t be released until 2023.

That’s according to Gamereactor, which claims that the slip to next year has been confirmed to the site by “various European sources”.

Responding to the report on Resetera, Bloomberg’s Jason Schreier cast doubt on the claim that the PS5 and PS4 game has been delayed to next year.

“It’s hard to definitely prove a negative but Someone Who Would Know Firsthand just told me they haven’t heard anything about a slip to 2023, as did Someone Else Who Might Know Secondhand,” he wrote.

Earlier on Wednesday, prior to the publication of Gamereactor’s report, it was claimed that God of War Ragnarök’s placeholder release date on the PlayStation Network had been changed from September 30 to December 31.

That’s according to PlayStation Game Size, a Twitter account which monitors PSN for new applications being added to the service.

God of War Ragnarök was originally scheduled for release in 2021, but last June developer Santa Monica Studio said it had been pushed to 2022 to help the studio deliver “a top-quality game while maintaining the safety and wellbeing” of its team.

“Speaking of God of War Ragnarök, the elephant in the room… We haven’t said a lot about this – that’s because everybody is heads down, hard at work,” he said.

“We are perfectionists. Everyone’s tightening up the graphics on level three, there is so much going on right now that I just wish that we could share it with you, but it’s just not ready to be shown.”

The comments led to some concern that the God of War Ragnarök release date could have slipped from its planned 2022 window. However, the game’s animation director Bruno Velazquez later stated “Ragnarok is coming this year” and more recently the game was rated in South Korea.

"God of War Ragnarök has reportedly been delayed to 2023" :: Login/Create an Account :: 3 comments

No please, don't delay it :( We need it out this year