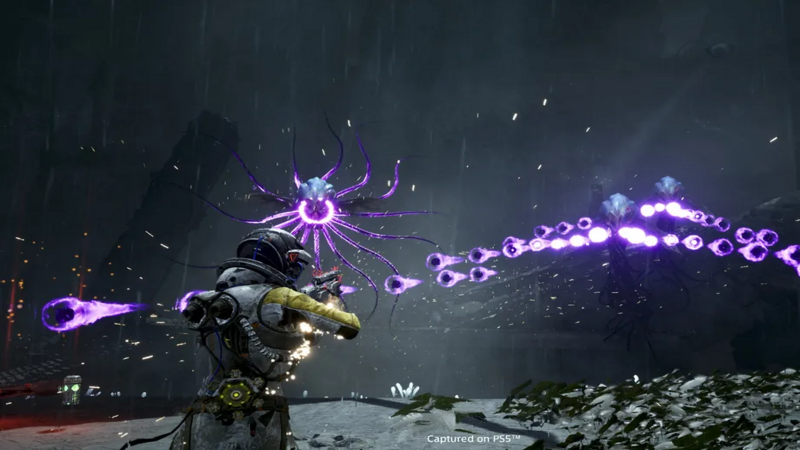 4.3
Sony officially revealed that Spider-Man Remastered will be hitting Steam this Summer, but you should also anticipate two more big launches in the future as some PC-related screenshots leaked from Returnal and Sackboy: A Big Adventure.

Sony and Steam have been best friends for a few years now, as the former has already started to port its iconic PlayStation experiences for PC players, launching them exclusively on Steam.

The latest episode of Sony’s State of Play showcase went live recently, revealing the PC version of Spider-Man Remastered as the next PlayStation-exclusive title coming to Steam.

Hopefully, this confirms that Sony is still happy with PC releases, and based on a bunch of new leaks, you can expect more PlayStation titles to appear on PC in the future!

Four screenshots from Returnal and Sackboy A Big Adventure were shared on Twitter recently, showcasing the Settings menu of both games, but the shots clearly don’t belong to the console version of the games as they include some graphics settings such as unlimited FPS, Texture Quality, Shadow Quality, and many other options that you can only find on PC games.

The PC screenshots of #Returnal and #SackboyABigAdventure leaked.


These screenshots are obvious proof that Sony is planning to launch both Returnal and Sackboy on PC in the near future. Previously, Returnal was spotted on SteamDB with a misleading name, which could mean that it could be the next PC surprise from Sony after Spider-Man and Uncharted.

Spider-Man Remastered will be out on August 12, 2022, on Steam. After that, we should probably get the official release date for Uncharted Legacy of Thieves Collection on PC, which is scheduled for a 2022 release as well.

Great to see the pc settings menu for these two games

Now this is pretty amazing.