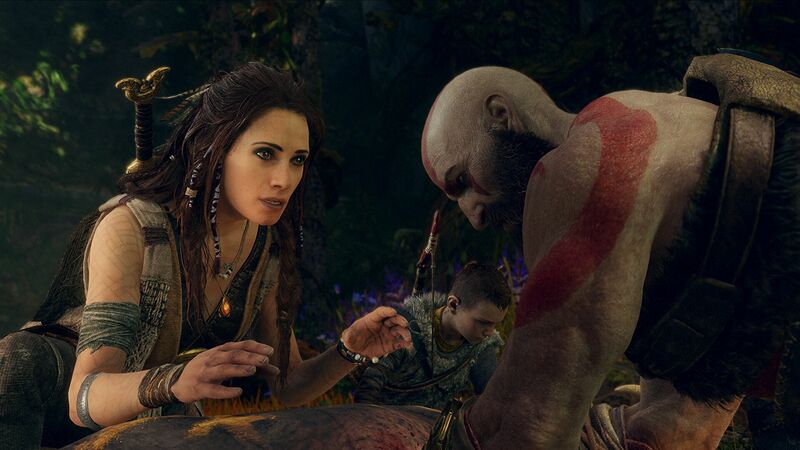 4.3
AMD rolled out the latest version of its Nvidia DLSS competitor technology, FidelityFX Super Resolution 2.0, earlier this month, and now, the latest God of War PC update – patch 1.0.12 – adds support for that tech into the stunning action-adventure game. AMD says this version of its image upscaling tech can produce “image quality that’s practically indistinguishable or perhaps even better than native.”

For God of War on PC, that means another option for running the game on a lower base resolution, freeing up system resources for higher framerates or additional visual effects, while maintaining the image quality of a high resolution display. While FSR 2.0 doesn’t use the machine learning techniques employed by Nvidia’s DLSS processes, AMD does use temporal data in its upscaling algorithm.

When FSR 2.0 first arrived on PC, it was only available for use in Deathloop. Now you can use it in God of War, and AMD says it’ll be coming to at least a dozen more in the near future. Games like Anno 1800, Assetto Corsa Competizione, Baldur’s Gate III, Farming Simulator 22, Far Cry 6, and more already support the first version of the technology.

God of War patch 1.0.12 also corrects an issue with the accessibility option that allows players to set blocking and aiming on a toggle rather than a held button. This had been producing “inconsistent behaviour,” and Sony Santa Monica says that’s now been fixed.

well worth the update on PC

love this game first game i played on ps3

Good for the PC update. And other updates.