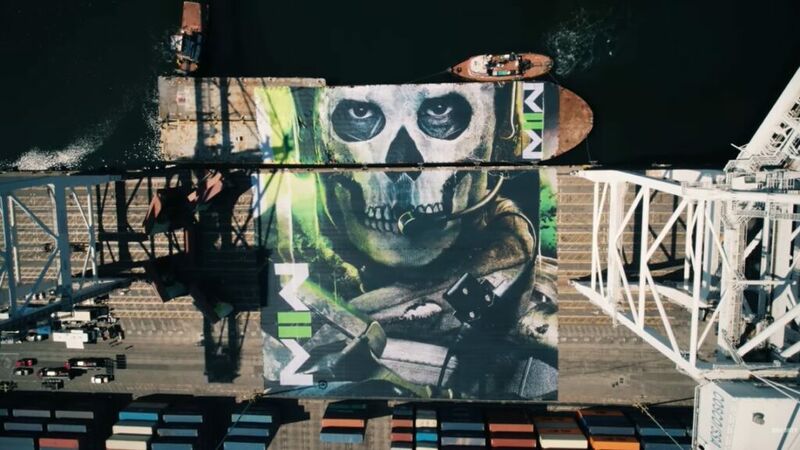 3.8
A credible source who has been trustworthy with their Call of Duty info over the years has recently claimed that Modern Warfare 2 will have a PSVR 2 version which is possibly going to be revealed at Sony’s next State of Play in June.

While Call of Duty Modern Warfare 2 players are anticipating a full reveal on June 8, they might actually be able to have a different look at Infinity Ward’s next big hit at the upcoming State of Play showcase earlier in June 2022.

RalphValve, a well-known leaker and insider for the Call of Duty series, recently shared a post revealing that Modern Warfare 2 is supposed to get a PSVR 2 version and there is a possibility to see its first showcase at PlayStation’s upcoming State of Play event set for the first week of June.

Although Activision is in the process of becoming an Xbox property in the near future, it doesn’t void the company’s exclusivity contracts with Sony on the Call of Duty franchise.

According to leaks from the higher-tier edition of Call of Duty Modern Warfare 2, PlayStation players will still have some advantages over other players from other platforms. But the recent leak on the VR version of the game reveals that the deal could go even further by getting a PSVR 2-exclusive version of Modern Warfare 2 as Sony tries to promote its new VR headset in the upcoming State of Play event.

The scale of the Modern Warfare 2 VR project is still unknown, but you can probably remember a VR version from Infinity Ward’s Call of Duty Infinite Warfare that was launched on PSVR. Of course, you can expect the new VR experience to improve significantly over Infinity Ward’s last attempt, but we probably can’t debate on whether it would feature a full-game experience including story-driven campaign and multiplayer modes, or a brief set of missions.

"Modern Warfare 2 to Have a PSVR 2 Showcase at State of Play - Leaker" :: Login/Create an Account :: 3 comments

But don't want this be all hype, then goes ass up when it's released