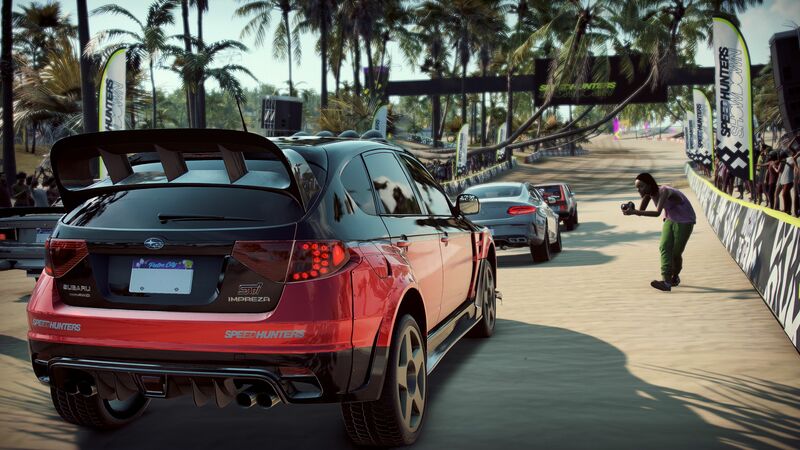 As you would expect, the leaked screenshot is not of high quality, which is usually how these type of leaks go. Meanwhile, in addition to the screenshot, there's an image showing the game's whole map, and another showing the game's UI. Below, you can check out the leak for yourself, courtesy of Reddit: 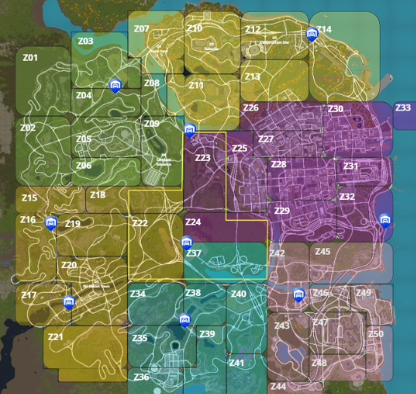 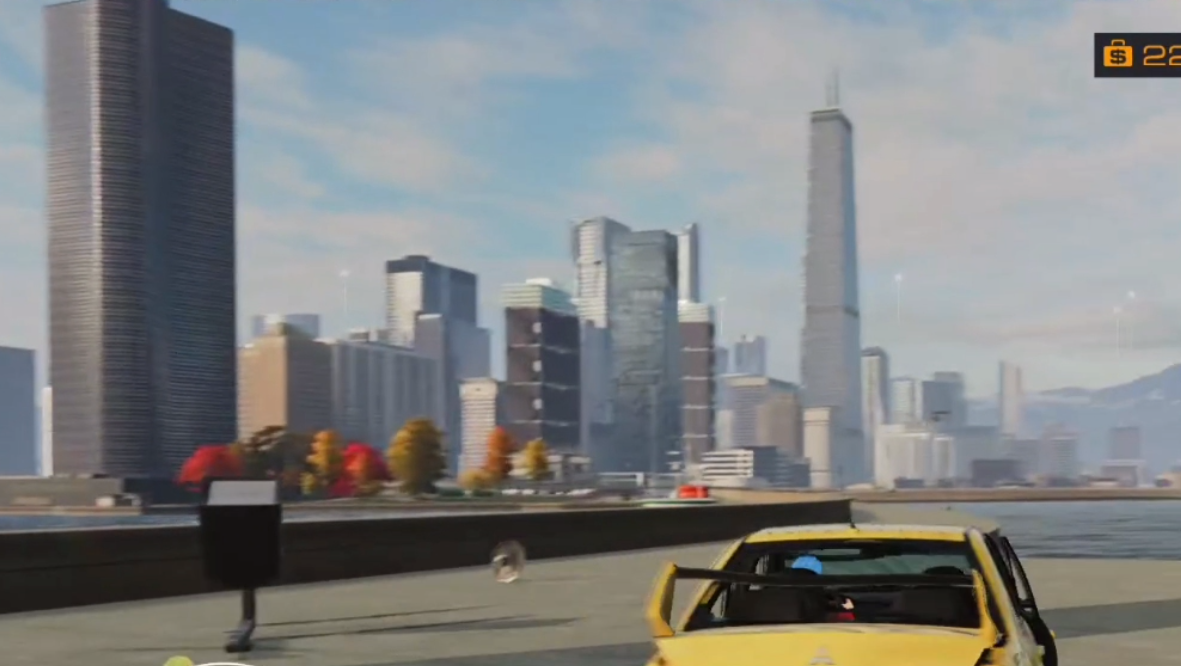 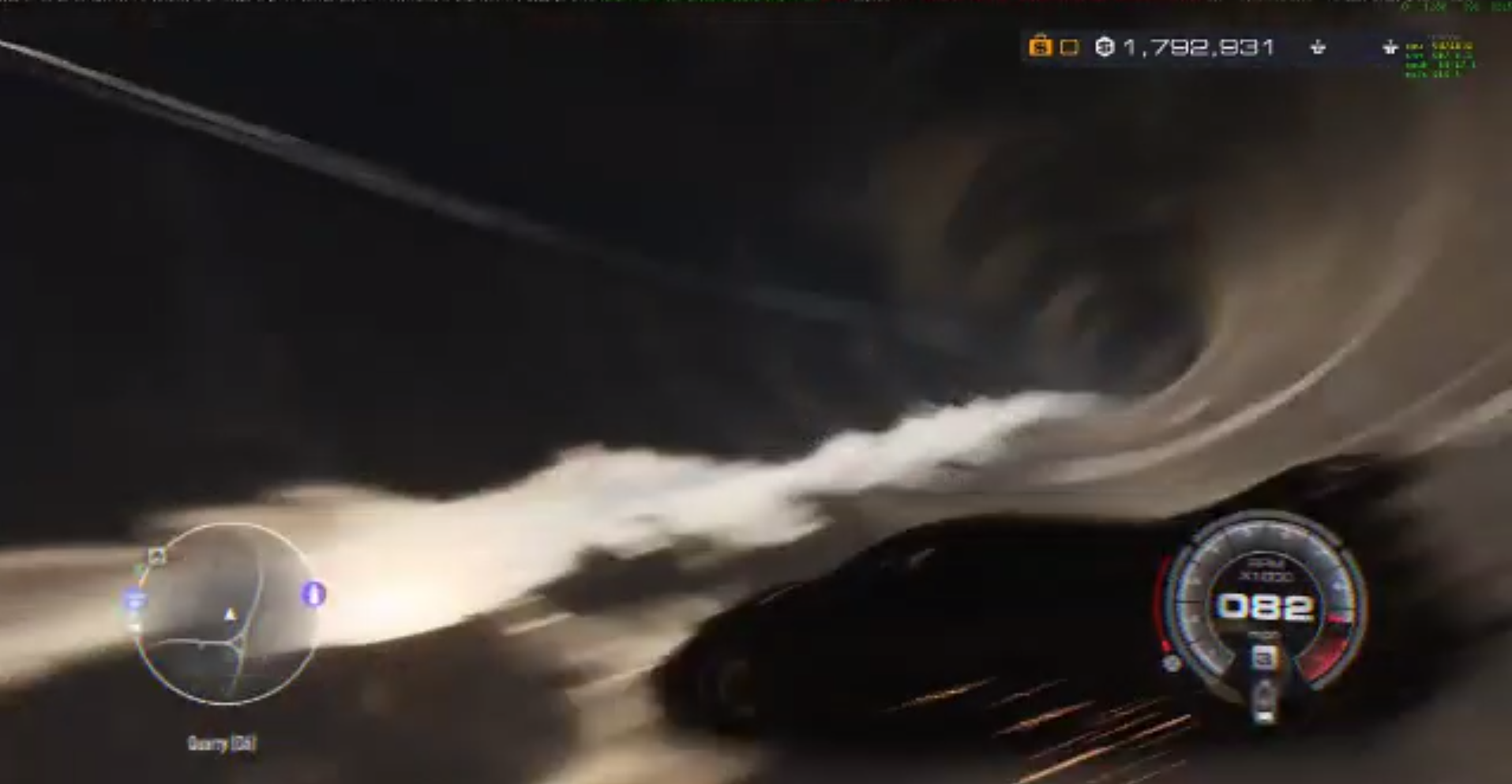 At the moment, none of this has been validated in any shape or form. The UI and map images, in particular, seem to pass the sniff test, but the screenshot is a bit more dubious. Whatever the case, if this leak draws any type of comment from EA, Criterion, or any other industry insider or leaker, we will be sure to update the story accordingly.

As you may know, the new Need for Speed game has been subject to a few rumors recently, including rumors claiming it's going to be PC and current-gen only, which is to say, it's going to skip PS4 and Xbox One. Meanwhile, other rumors have suggested it's set in Miami and will have an anime-like style to it.

Don't care, I never play these type of games