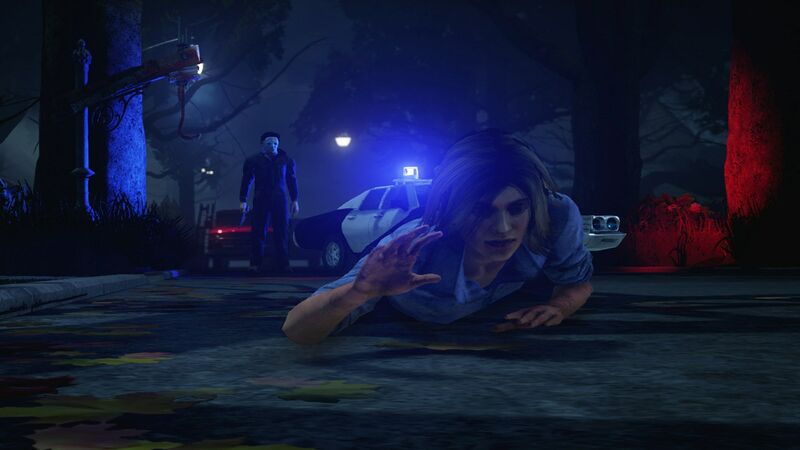 3.3
Dead by Daylight players may recall a recent series of matchmaking tests developer Behaviour Interactive held in an attempt to try out different multiplayer parameters to see what worked and what didn't. If nothing else, you may recall earning a bunch of free rewards just for playing the game whether you know these tests were going on at the time or not. Regardless, those tests have now concluded as of last week, and with their end comes a follow-up blog post detailing some matchmaking adjustments that'll be going live for everyone in the near future.

Just like the posts before that talked about skill-based matchmaking tests, this one's a long one, so if you're invested in knowing exactly what's going on in your Dead by Daylight matches and why you're waiting through long or short queue times, it's worth reading through. It'll also help you understand the changes below which are happening soon, changes that Behaviour says should be a solution for players who want fairer matches as well as those who want shorter wait times.

The first of those changes refers to the range at which two different players can play with one another depending on their hidden skill ratings, so the greater the range, the more chance you have of encountering a match that feels unfair. The expansion time refers to how quickly the range is increased while you wait to find matches, but that's being reduced proportionally to the overall range here, so it won't make much of a difference.

One of the more notable changes mentioned there is the removal of grades from post-match results. Players enjoyed that particular change, Behaviour said, so it's being made permanent.

"When we originally hid grades during the test, we saw a lot of people asking for this to be made permanent," the post said. "Additionally, long time players who may have missed the news could often think that grades were still used for matchmaking, leading them to feel like the match was less fair than it actually was. These, combined with the generally more positive feedback during the tests while they were disabled, were enough of a reason for us to disable them for the foreseeable future."

Behaviour closed its post by saying it'll be "keeping a close eye on the matchmaking system" with more changes to come as needed.

matchmaking changes is going to make this a hell better