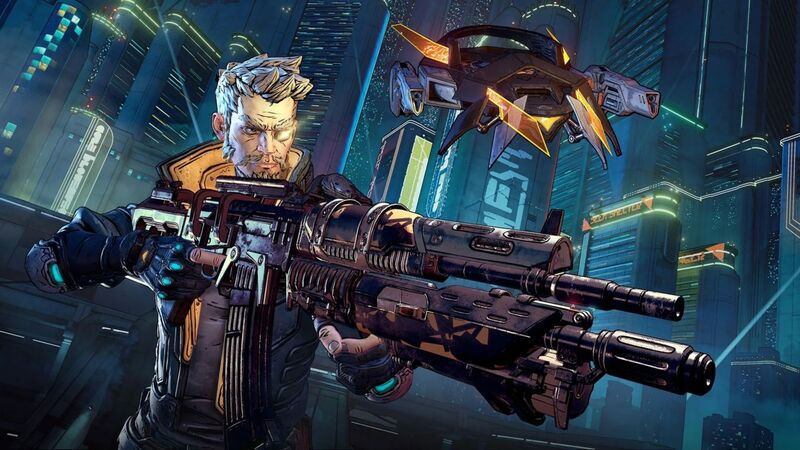 And CEO Lars Wingefors reportedly told the Financial Times that he plans to make a similar number of acquisitions in the coming months and years.

He said he wants to invest in the free-to-play games space, as well as in countries like the UK, the US, Poland, France and China.

Its largest acquisition was the €2.75 billion purchase of French board game company Asmodee in December 2021.

Last year it acquired Borderlands developer Gearbox for up to $1.4 billion, and in 2021 it purchased World War Z and Witcher 3 port developer Saber in a deal that could rise to $525 million.

Wingefors said the company targets “entrepreneurs with a successful record” and then takes a hands-off approach with them.

“From a commercial standpoint, we don’t have central, commercial decision-making,” he said. “Looking at other companies, they’ve struggled when they put too many layers of directors and management and start controlling creators, that’s when they start falling apart.”

He also said he doesn’t want the company to be over reliant on small number of hit products.

“If you can make one game, you have a big business risk but if you make 200 games, like we do, the business risk is less,” he said.