PlayStation VR2 Reportedly Delayed To 2023 As Per Rumors 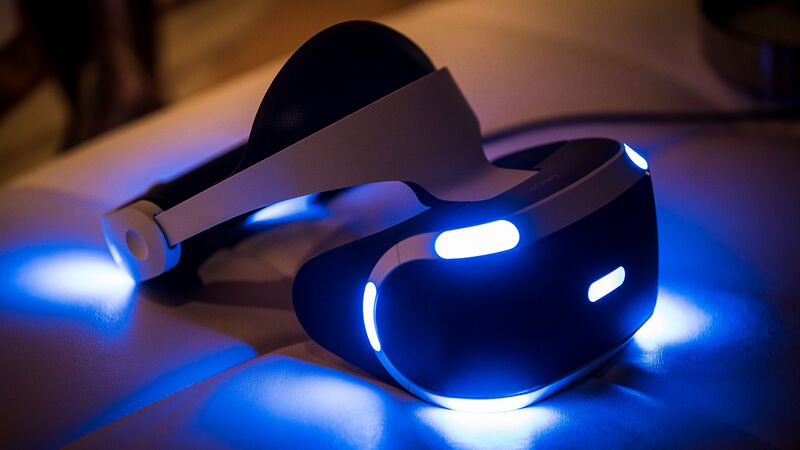 3.8
Sony’s PlayStation VR2 has reportedly been delayed until next year, according to the latest report posted by a prominent industry analyst.

While fans have been eagerly waiting for the next-gen VR headset, it seems like they might have to a bit longer if recent rumors turn out to be true.

According to Ross Young, CEO of Display Supply Chain Consultants (DSCC), Sony might not be able to release the PSVR2 this year. In a tweet, Ross mentions that both Apple and Sony have delayed the launch of their VR headsets to 2023. It should be noted that Sony had not mentioned any release date for the PSVR2, and the 2022 release date was merely based on industry insiders. It was speculated that we would be seeing the console in Holiday 2022, but if this report is to be believed, we might not be seeing the PSVR2 before 2023 at the very least.


While we are yet to receive any official news from Sony, the delay rumor is not the only one we have received in the past few weeks. A while ago, PSVR Without Parole had stated that the PSVR2 will be coming in 2023, not in 2022. There are a number of reasons stated for the choice of the release window. The most obvious reason is that the chip shortage situation isn’t getting better which would mean that the stock issue isn’t resolved anytime soon.

A direct result of the chip shortage situation is the low install base of the PS5, as compared to the previous generations. While the PS5 has undoubtedly been a hit, the sales are far lower than what they should have been if the chip shortage wasn’t there. A number of users are yet to get their hands on the console in different countries. Considering that the PSVR2 has a niche audience to begin with, Sony would want the install base to be much higher before it launches the PSVR2, which does make a lot of sense.

2022 has been total ass so far, and it will be right up to xmas/new year hols

2023 is going to be a better year, and everything will be done quicker