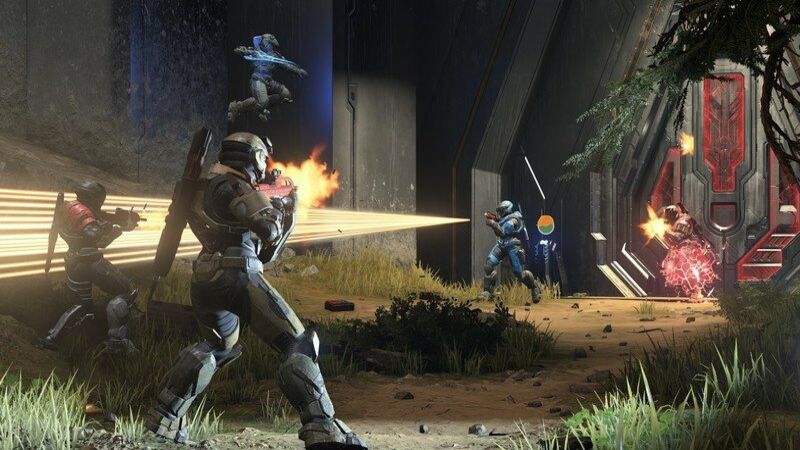 4
There's been plenty of grumbling about Halo Infinite recently, with some of its biggest streamers turning to other games(opens in new tab), and 343 is looking to regain some of the game's early momentum with a fan-pleasing season 2 refresh. The most eye-catching element of Halo's pass by far is the fact that it will never expire, an unusual tactic that was announced last year(opens in new tab).

Season 2 will arrive on May 3 and is called Lone Wolves. It will add new maps, including what looks like a new big team battle map with a giant laser in the middle, new modes, limited-time events, and that battle pass refresh. There are serious Big Iron Banner vibes here, which is Destiny's time-limited competitive mode, and given that 343 has been testing free-for-all game types during the current season (and the name Lone Wolves) this looks like being a big push for that gamestyle: it's not quite Halo Royale, but probably as close as Infinite will get.

Ever since launch there have been complaints about Infinite's monetisation, to the extent that the prices of items were reduced in January(opens in new tab), alongside a promise players would be able to earn premium currency from season 2 onwards(opens in new tab). Also due to arrive during season 2 is co-op(opens in new tab), though don't expect that May 3, while the big remaining question for Halo Infinite is when Forge will arrive(opens in new tab).

They should just stop adding things for this game. it's still trash