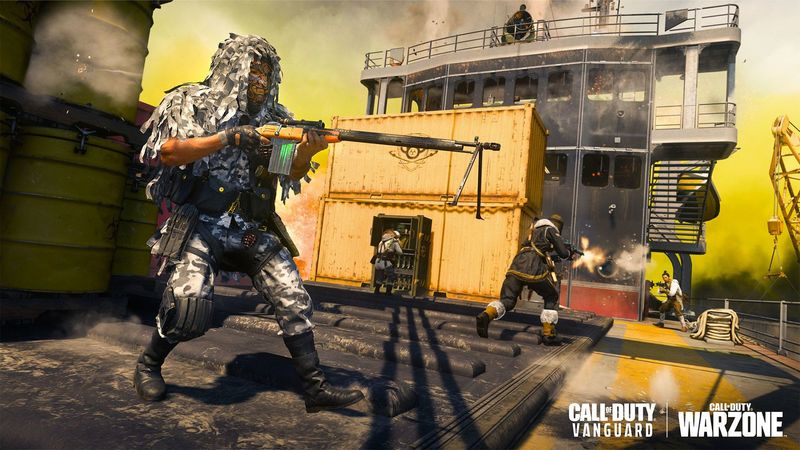 4.5
Call of Duty: Warzone players have requested numerous features since launch, with a few demands in particular constantly being made by the community. In a recent Q&A stream with FaZe Swagg, Call of Duty: Warzone developers Josh Bridge and Ted Timmins answered some major questions from the fans.

One of the questions asked was about a Call of Duty: Warzone FOV slider for consoles, a topic that has come up time and time again due to its recent appearances in mainline titles like Black Ops Cold War. An FOV slider can be crucial to succeeding in a first-person shooter, but what makes Call of Duty: Warzone’s lack of a console FOV slider so problematic is that the PC version of the game has one. As such, those playing on PC have an unfair advantage over console gamers.

Unfortunately, the reason that an FOV slider has not yet been added is because of last gen consoles. While it is true that the next-gen platforms can support it, a majority of the console player base is still on PS4 and Xbox One. According to Raven, adding the slider to last gen platforms would “lower frame rates” and “introduce potential bugs.” Further, just adding it to PS5 and Xbox Series X would just be “further widening the skill gap,” as next gen users would have an unfair advantage like those on PC. 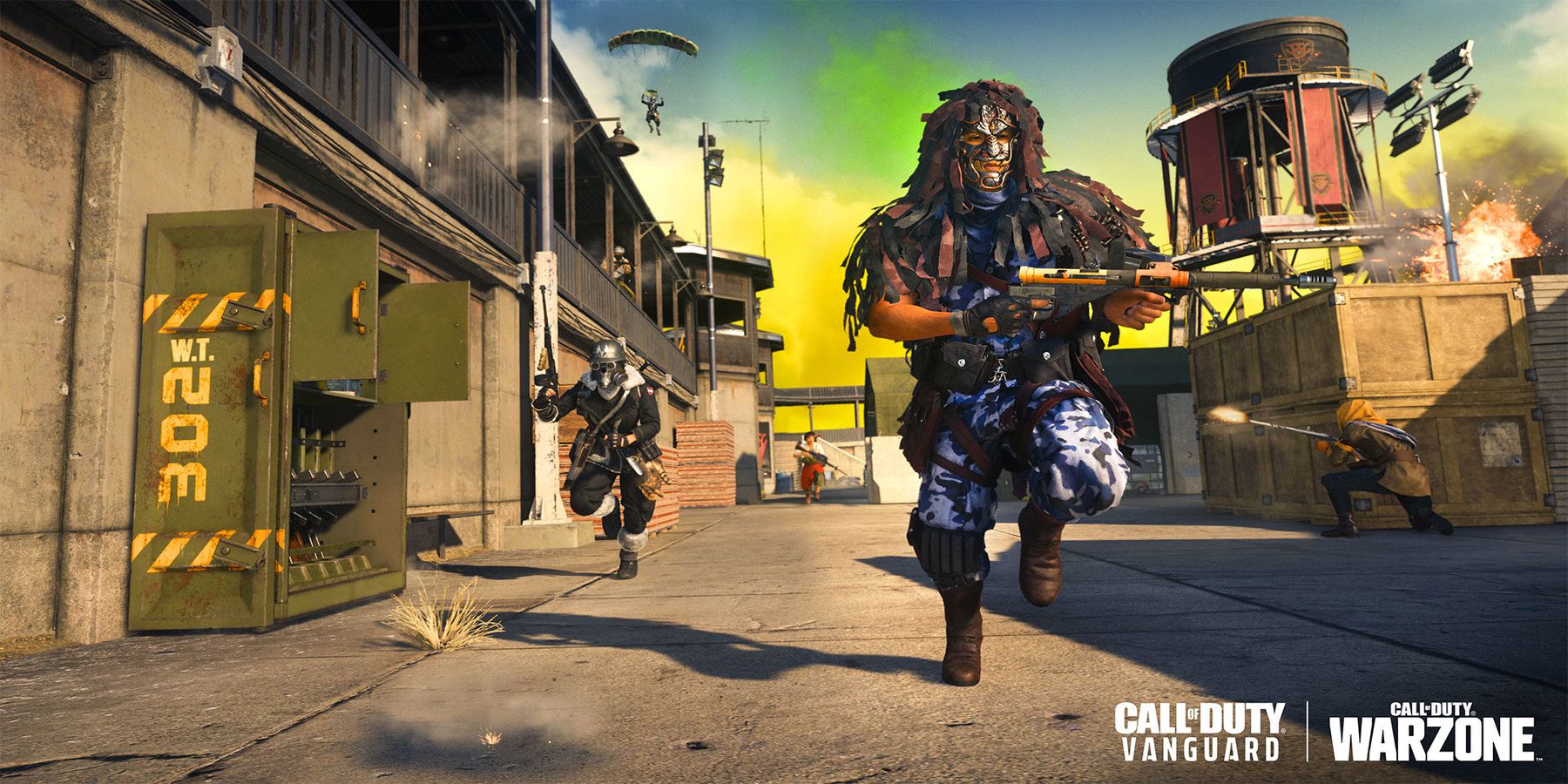 While FaZe Swagg also asked about the possibility of matches that support 150 to 200 players, the answer was unfortunately the same. According to Raven Software, this would only be achievable on next gen platforms, meaning that the player base would need to be split - something that the developer has been striving to avoid. Once again, it seems like the diminishing power of the PS4 and Xbox One are holding Call of Duty: Warzone back from reaching its full potential.

Fortunately, Call of Duty: Warzone 2 is ditching last gen consoles, as it will only be available on PC, PS5, and Xbox Series X. This is a big deal, as it will give Raven Software the opportunity to deliver on these concepts and more. With the developer having already tested larger player counts and clearly being aware of the demands for a console FOV slider, Call of Duty: Warzone 2 has the potential to deliver big features that gamers have been asking about for years.

While the original Call of Duty: Warzone has had its ups and downs, the future looks bright for the sequel. Though Raven Software has not made any promises yet, the limitations of the last gen consoles no longer being an issue for the next game implies that big improvements will be made.

Call of Duty: Warzone is available now on PC, PS4, and Xbox One.