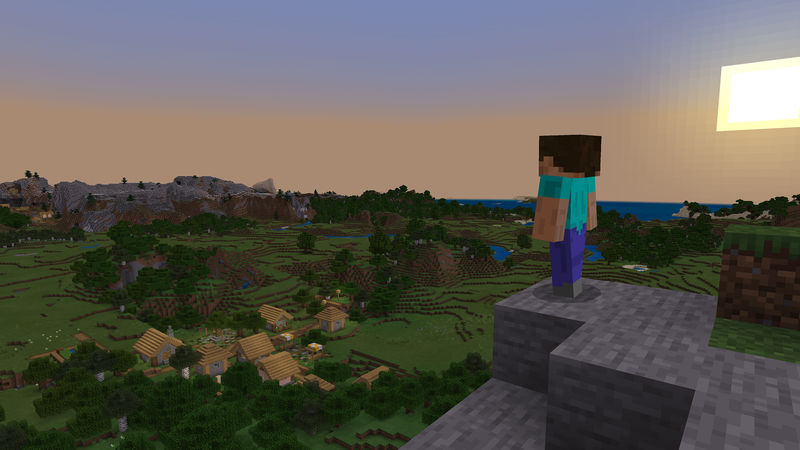 4.5
Minecraft’s account migration to Microsoft is underway, and some players aren’t entirely satisfied. While Mojang claims the move improves security and will lead to more safety features, some players with multiple accounts are reportedly being locked out – and the move is mandatory.

Initially revealed last month, the migration is mainly security focused. For example, you can use two-factor authentication once you make the swap. As of March 10, though, you’ll need to migrate your account to keep playing Minecraft, and that’s caused a bit of upset with some players.

Minecraft content creator Docm77 calls the account migration the “biggest mistake in the history of Minecraft” on Twitter. Reason being, “If you have more than one account, you are forced to make a Microsoft account for each”. Apparently, this issue then leads to getting your Microsoft account locked due to some terms-of-service stipulations. While this isn’t an issue that every Minecraft enjoyer is going to face, it presents a problem for content creators and those who simply like tinkering with the game as they may need to make more Microsoft accounts. Looking to social media, there are several reports from players who are having issues making the jump.

If you haven’t migrated your account yet, the good news is that it’s easy to do, and you can learn how to migrate your account here. Realistically, it may not be that big of a deal for many players due to the sheer popularity of Xbox Game Pass. A lot of us already have the PC app installed, so all it means for a lot of people is that you’ll be able to use that to launch the Minecraft Launcher if you want to.

Haven't played it in a while, but I hope they resolve the migration problem

I hate this feature due to having multiple accounts, having to create more hotmails as you cannot link them to the one is even more frustrating.