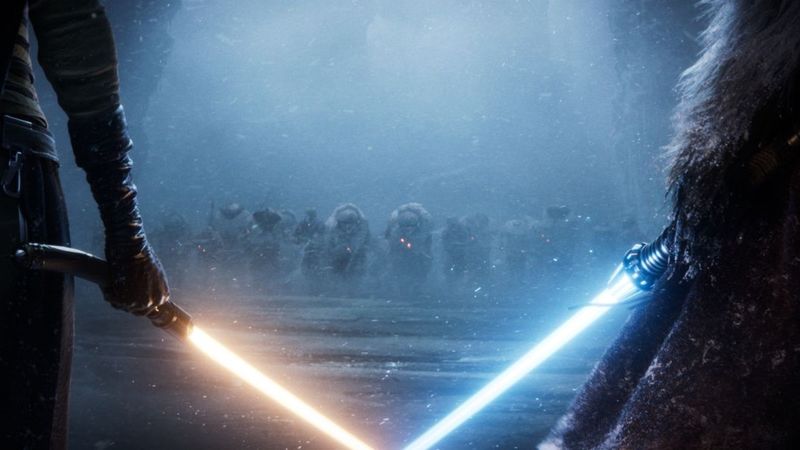 4.5
Even with an impressive debut trailer at The Game Awards 2021, Quantic Dream has been facing issues with the development of Star Wars Eclipse. According to insider Tom Henderson, the main purpose of the trailer was to attract talent for development and it was still about three to four years off from release. However, sources told Henderson in a new report on XFire that it hasn’t had the desired effect.

This means it could be released around 2027 to 2028. The studio’s Jobs page indicates 67 open positions, many being fairly recent and for its Paris studio. However, by using Archive.org, Henderson found that the “Published on” date for several listings was being manually updated – some are actually fairly old. For example, the position of Senior Level Designer for the Paris studio is listed as published on February 28th, 2022 but seems to have first gone live on June 28th, 2021.

This is being done to assuage concerns regarding the lack of new hires. As such, the studio has been struggling to hire new talent following allegations of toxic workplace culture. How things will work out in the coming years, especially with other issues like the game’s scope and engine limitations, remains to be seen.

It could even come out sooner too.