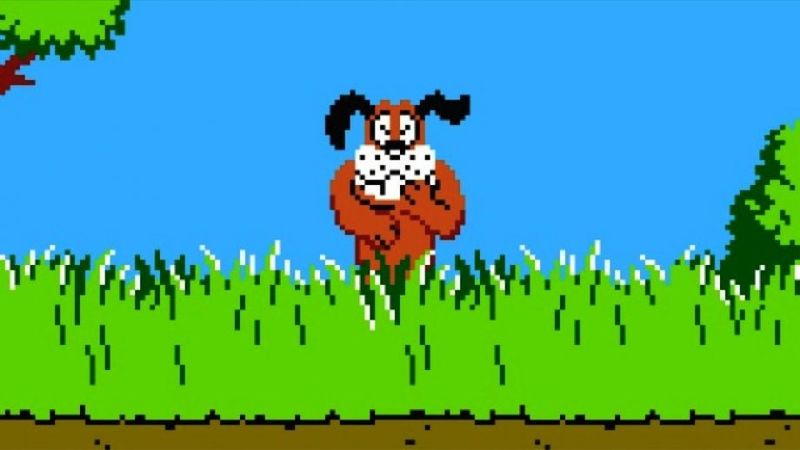 3.9
Typically when we talk about ‘accuracy’ as it relates to retro game emulation, it’s about how closely modern software can replicate the functions of retro hardware, exactly as those machines worked back in the day. But when we start talking about light guns, ‘accuracy’ gets a whole new meaning, and it turns out that sometimes the only way to improve accuracy is to reduce accuracy.

This month’s 0.241 MAME release includes a number of improvements to NES emulation, as well as the technologically-related Vs. System and PlayChoice-10 arcade machines. The devs note that “you’ll have a better experience with the Zapper light gun” in this update, which means we’re seeing patch notes like “made Zapper light gun sensor fuzzier”.

“The real Zapper wasn’t even close to pixel-accurate (as you would expect from low-cost 1985 tech), so this was a case of MAME being ‘too good’,” as MAME developer arbee37 explains in a Reddit post. “Tests on hardware done by the NESDev people have shown how good the Zapper actually is, and MAME now conforms to that.”

Adding a bit of extra inaccuracy isn’t a new development for light gun emulation, as fellow MAME dev MameHaze explains in a follow-up post. “Even outside of the NES cases, a lot of gun games point blank refuse to work properly unless the position they detect is different than the previous one, which means MAME has to add a little ‘wobble’ in those cases, because with a mouse you can very easily shoot in exactly the same place without moving it.”

This MAME release also adds support for several more extremely obscure arcade releases. Those include Space Battle, a Galaxian-style space shooter developed by Hoei, the company that would eventually become Banpresto. It’s a notably early example of game including speech synthesis, and just the kind of thing that might never live again without a project like MAME.

some good titles out there

Rareparrot The kmage looked like the art style of duck shooter

Yeah that was what I was thinking to! Looks like from the Duck Shooter game.

The kmage looked like the art style of duck shooter