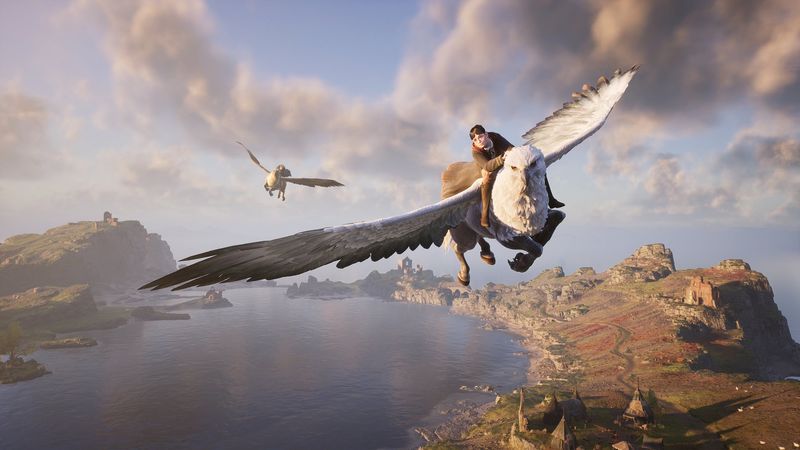 4.2
Though it offered presentations for Gran Turismo 7 and Ghostwire: Tokyo earlier this month, Sony has yet to present an official showcase event for its upcoming games. Rumors indicate that a PlayStation Showcase is coming in March with XboxEra co-founder Nick Baker claiming this to be “the good one.”

Leaker accountngt on Twitter added on to this with a GIF from Hogwarts Legacy. They had recently “heard about new stuff” and said one could “100 percent expect a new trailer” in March. So even if a PlayStation event doesn’t occur next month, a separate trailer for the game may release with accountngt previously reporting its focus on skills and abilities.

It’s also possible that a release window is announced, which is rumored to be in September. Hogwarts Legacy is currently in development for Xbox Series X/S, Xbox One, PS4, PS5 and PC. Officially, Warner Media CEO Jason Kilar has assured that it will be releasing this year so stay tuned for more details in the coming weeks.

Heard about new stuff today...
Yes, you can 100% expect a new trailer in March https://t.co/HCmSTpFv0c pic.twitter.com/HrbuK0uhnr

This is on my "Games To Get" list. Loving the trailer, the graphics look good enough for this genre