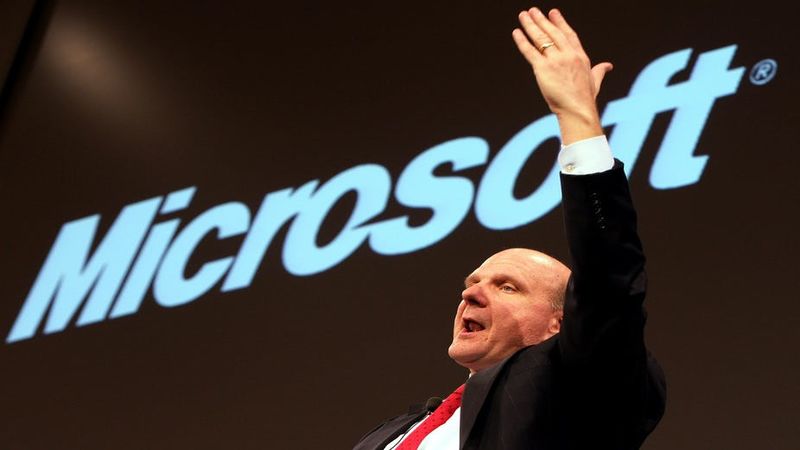 3.8
In a recent interview with Alice Newton Rex of the Big Bets, Sandeep Paruchuri, a former product manager of Microsoft revealed something interesting relating to the former Microsoft CEO Steve Ballmer.

Apparently, the ex-Microsoft boss had a different name for Cortana in mind as he wanted to name the virtual assistant as "Bingo" instead. Paruchuri also added that Ballmer wanted to emphasize the Microsoft brand for Cortana as well.

He wanted the whole thing to be Microsoft branded. And then his parting gift was to try to name it Bingo. But we waited it out.

We don't exactly know why Ballmer had such a name in his mind, and it's probably no good guessing anyway.

Cortana was named as such since she is the virtual AI companion for Halo's chief protagonist Master Chief. This was the main idea at that time behind the moniker that Cortana received as she would serve as the voice assistant for Windows Phone users too.

In fact, the name resonated with people so much that it was overwhelmingly upvoted on the Windows Phone support forum so as to keep it.

While we are on that topic, a report last year suggested that Microsoft was looking to rename Cortana to Microsoft 365 Assistant. However, though Microsoft already acknowledges the virtual assistant as the user's "personal productivity assistant in Microsoft 365", the Cortana name still remains.