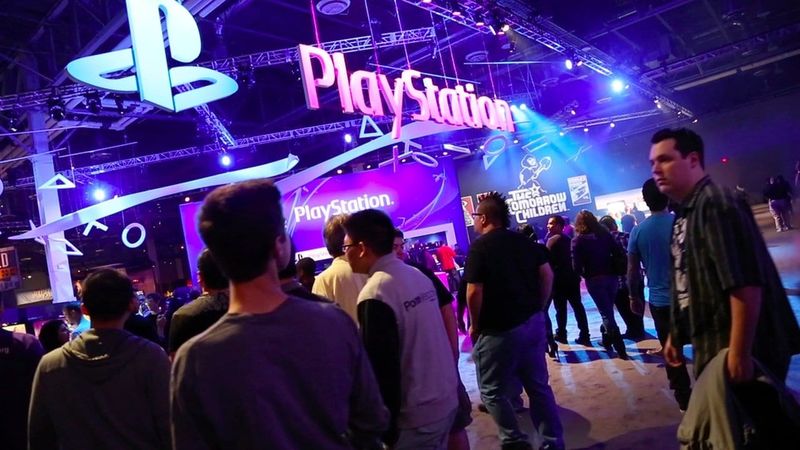 4
Since the State of California lawsuit hit over the summer, Activision Blizzard is finding itself embroiled in accusations of harassment and workplace toxicity as they emerge. The lawsuit and investigation have taken their toll on the publishing giant, as several executives are leaving, delays have hit several games, and Activision CEO Bobby Kotick now finds himself in the spotlight after the latest accusations. All this is starting to draw criticism from notable names in the industry as the head of PlayStation is voicing his criticism of Activision Blizzard.

The State of California lawsuit was filed in July 2021 as part of the state's investigation into alleged workplace toxicity and sexual harassment within Blizzard dating back several years. The accusations against Kotick were the latest to emerge claiming the CEO knew about the alleged harassment and rape as far back as 2006. He was also accused of misconduct by several women in and outside of Activision between 2006 and 2008, many of whom claimed Kotick used his position as CEO to harass and take advantage of them.

Amid all the accusations, PlayStation CEO Jim Ryan has spoken out about the ongoing lawsuit and Activision's response to the alleged harassment. Ryan's thoughts were shared in an email acquired by Bloomberg, where he shared his disappointment in Activision, saying it hadn't "done enough to address a deep-seated culture of discrimination and harassment." He added this sentiment is one shared by leadership within Sony and more needs to be done starting from the top of Activision. 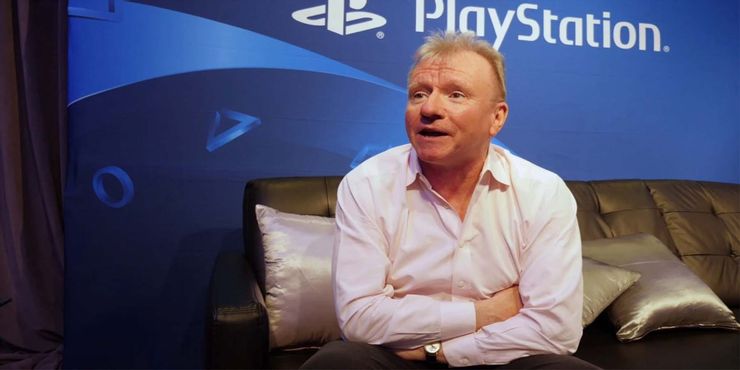 Ryan's sentiment is one shared by the Strategic Organizing Center Investment Group, which owns around 4.8 million shares in Activision. This equates to roughly 0.6% of the company's total stock. The investment group is actively calling on Kotick to resign as CEO due to the accusations along with two of its longest-tenured board members. However, this is not a new message from SOC Investment Group, as it has been actively critical of the CEO for several years for some practices like mass layoffs and Kotick's large bonuses.

That said, another group sharing Ryan's sentiment are the Activision employees under Kotick who made their voices heard with a walkout demanding Kotick's resignation. The ABK Workers Alliance organized the walkout for November 16, saying it was instituting its "Zero Tolerance Policy" in reference to the zero-tolerance policy Kotick announced over the summer. Around 150 employees took part in the walkout and called on Kotick to follow this new zero-tolerance policy and hand in his resignation as soon as possible. 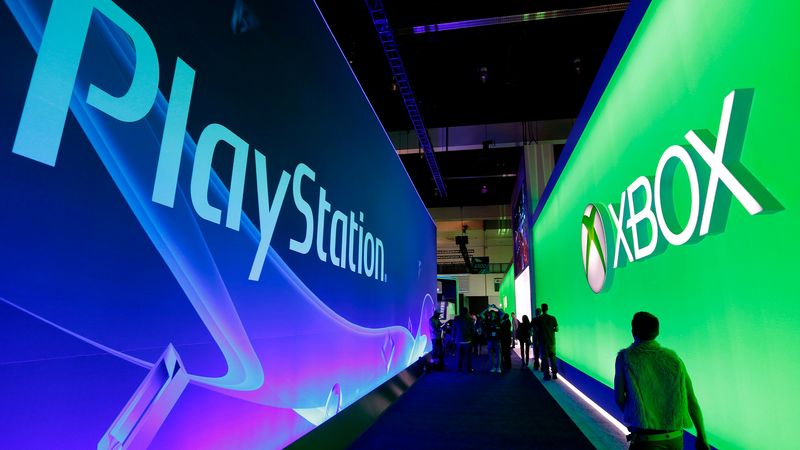