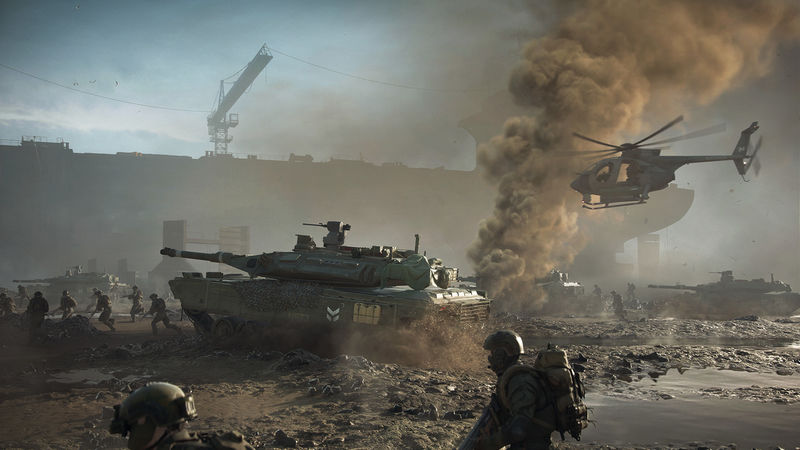 3.7
Battlefield 2042 will launch without voice chat of its own, meaning you'll need to use other methods to coordinate with your team in the meantime.

The detail previously surfaced in EA and DICE's big Battlefield 2042 beta recap post, where they confirmed that built-in voice chat was "set to come in after launch." If you're one of the players with Battlefield 2042 early access, you already knew it wasn't available in the current version of the game, though a recent DICE interview with Polygon notes that built-in voice chat should be coming soon after the full launch on November 19.

Until then, you do have several other options to keep in touch with your teammates: Battlefield 2042 supports sending built-in messages via the series' standard Commo Rose, and it also supports text chat on consoles for the first time in Battlefield history - which should be especially helpful for cross-platform play.

If you plan on playing with a pre-made group, all the usual options of console-based party chat or just getting on a Discord with everybody apply as per usual. Those are admittedly a lot less helpful when you're trying to get a server full of randos to help you capture a flag instead of just crashing helicopters into each other.


I was about to say the same thing. It's actually laughable.