Forza Horizon 5 player count is record-breaking according to Xbox 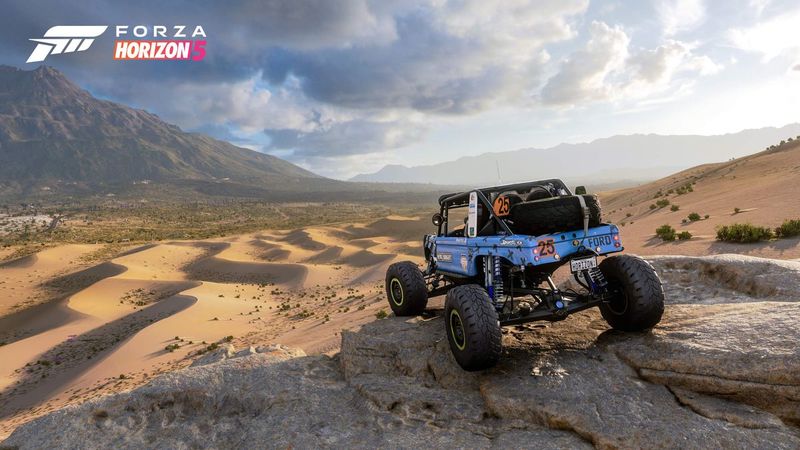 4
If you're been asking yourself how many players does Forza Horizon 5 have, then Xbox has confirmed that its player count has already surpassed 4.5 million players worldwide on all platforms, less than 24 hours after launch.


Even before Forza Horizon 5 had officially launched, it had already amassed a player count of over 800,000. While Playground's game is now available through Xbox Game Pass, this wasn't the case back on November 5 when the early access period kicked off, so anyone playing from this date would've needed to shell out full retail price to get in on the action.

In particular though, Spencer claims that Forza Horizon 5 is the biggest launch title ever for Xbox Game Pass, and has also tripled Forza Horizon 4's peak concurrent player number. This is a pretty staggering feat for the new racing game from Playground, and aside from this, it's nice to get a peek behind the curtain at Microsoft's game statistics for once, something that's typically closely guarded by the company when it comes to game sales numbers.

As for the game itself though, Forza Horizon 5 is proving an absolute smash hit success with players around the world, and in particular is drawing praise for its accessibility options, which even boast a sign language interpreter.

"Forza Horizon 5 player count is record-breaking according to Xbox" :: Login/Create an Account :: 0 comments