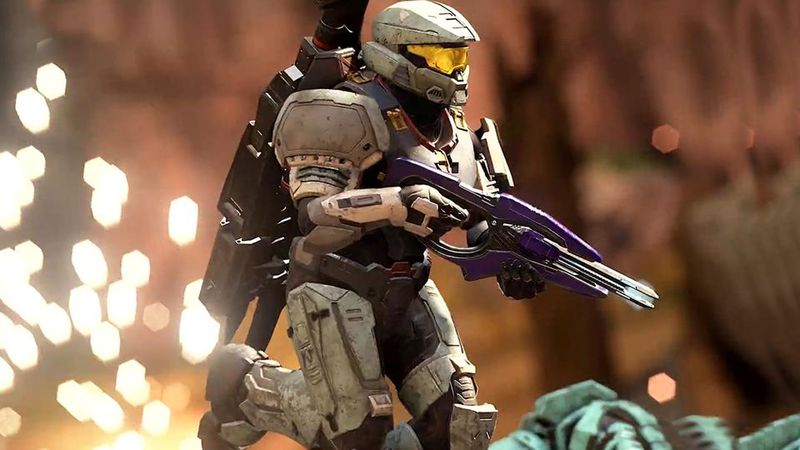 4
As Halo Infinite's releases draws nearer, information about all the game's components has been steadily revealed, from campaign to multiplayer and everything in between. A new interview with 343 Industries focuses on Halo Infinite's battle pass plans, and how players will unlock new content.

Back in June, 343 Industries revealed that Halo Infinite will have battle passes, describing its "Player First Mentality," of unexpiring battle passes and no loot boxes. During the September Halo Infinite test flights, players got a glimpse at these systems in action, as players could complete challenges to rank up in the mini battle pass present there and unlock items. Every battle pass will have a theme, with Season 1's being the "Heroes of Reach," with players being able to earn cosmetic items from Halo: Reach, some of which having leaked online.

Originally reported by IGN, 343 Industries has discussed in-length the intricacies of Halo Infinite's approach to battle passes. Miranda Sanchez, the executive editor of guides at IGN, spoke with Halo Infinite's Head of Design, Jerry Hook, and Lead Progression Designer, Chris Blohn, the two expanding on the "Player First Mentality" mentioned before. 343 Industries made the decision for its battle passes to not expire as to not encourage unhealthy playing habits as some of other battle passes tend to do, with their hard deadlines to unlock the content. That said, players can have multiple battle passes at once, though they must select which single one they want their XP to count towards. 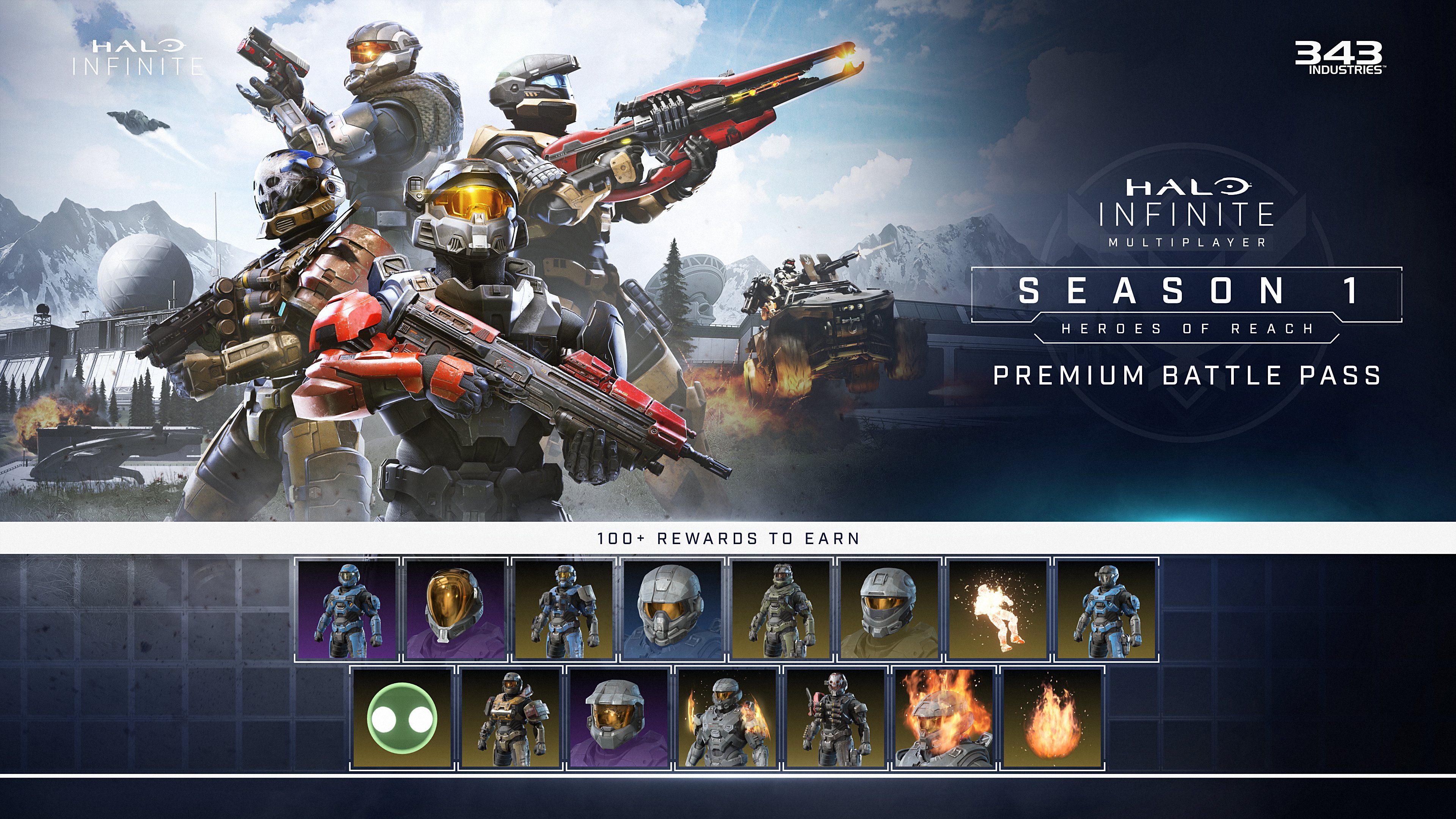 Hook and Blohm go on to talk about armor customization and how it is approached in the Heroes of Reach battle pass. It returns to Halo Infinite's new armor core system, where the Mk. V armor core allows players to equip any component that is compatible with it; in turn, Mk. VII components cannot be equipped on a Mk. V Spartan and vice versa. Hook praises the customization options possible in this battle pass, as players will unlock a variety of cosmetics from Halo: Reach's Noble Team, and can recreate them like never before. "Do you want Emile's knives? You want Jorge's grenades? Mix and match how you want to create your own, or if you're just like, 'No, I want to look exactly like Jun' then you can do that," Hook says.

Other details worth mentioning include 343 Industries paying attention to canon, there being no Spartan dancing emotes or anything too canon-breaking, that being left to the Personal AIs to "go crazy." A continuation of this can be seen with Yoroi samurai armor, one of Halo Infinite's Fracture armor sets, where it is non-canon but still allows for more player expression. Halo: The Master Chief Collection has been a strong testing ground for the Fracture armor sets, with Season 8 being inspired by ancient gladiators, medieval knights, and other historical ages.