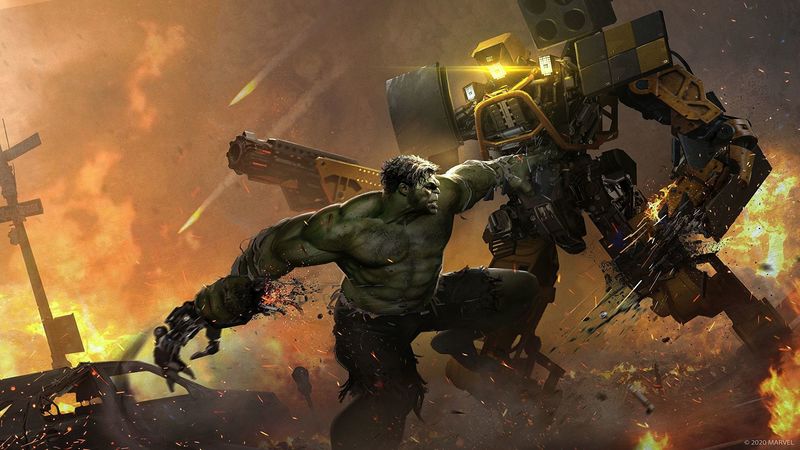 4.2
Marvel's Avengers players will no longer be able to purchase boosts with real money after today, it has been announced.

The news came via a tweet from the game's official Twitter account, which notes that Hero’s Catalysts and Fragment Extractors will no longer be purchasable, and will remain earnable in-game only.

When Crystal Dynamics and Square Enix offered the option to purchase Hero’s Catalysts and Fragment Extractors with real money back in October, players were upset. This is because many viewed the consumable DLC, which increased the amount of currency and experience earned, as a pay-to-win scheme.

But it seems like the backlash paid off as the boosts will no longer be available for purchase after today.

Cyrstal Dynamics said it introduced the consumables as an option for "an evolving player base," and didn't see them as "pay-to-win" since they don’t "offer power directly."

The team apologized for not addressing concerns by responding right away, and said it hopes "this can be the first step in rebuilding your confidence" in it as a team.

We have decided that by the end of today we will remove Hero’s Catalysts and Fragment Extractors for purchase. pic.twitter.com/8am9nSstP2