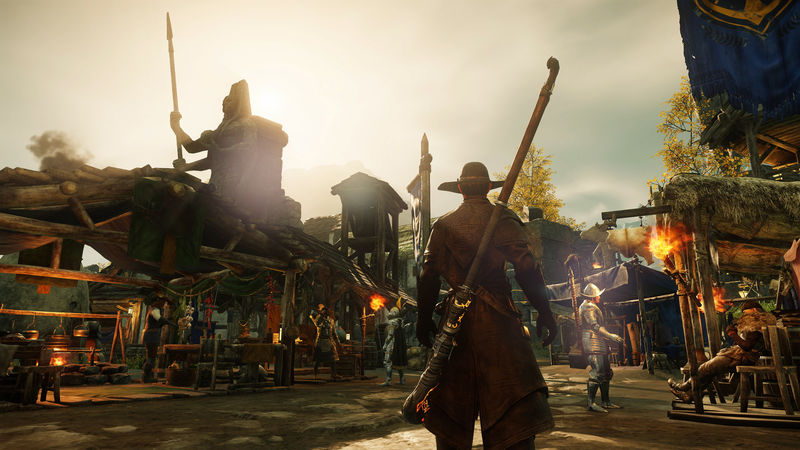 4.5
Amazon Game Studios’ MMO New World has lost more than half of its player base since its launch. While initially, players counts for the game had been extremely promising – launching to 650,000 concurrent players before raising significantly to over 900,000 at the beginning of October – over 500,000 players have left New World in less than a month.

New World has certainly had a rough time since its stellar launch on September 28. Various major bugs and exploits have turned up, and even its best feature – the sheer number of players – proved troublesome, as servers got overloaded, waiting times skyrocketed, and the ability to transfer between servers got progressively more and more delayed.

According to SteamCharts (via Forbes), it would seem that the majority of players have either had enough of these issues or are waiting for New World to become more stable – or get more features – and have stopped playing for the time being.

While it’s possible that the server issues, bugs, and the lack of any real story or character building may be putting players off of New World, it’s just as likely that they may return once these issues are sorted. Hopefully they will be and New World will continue to be a success story – no one wants to upset Jeff Bezos, after all. 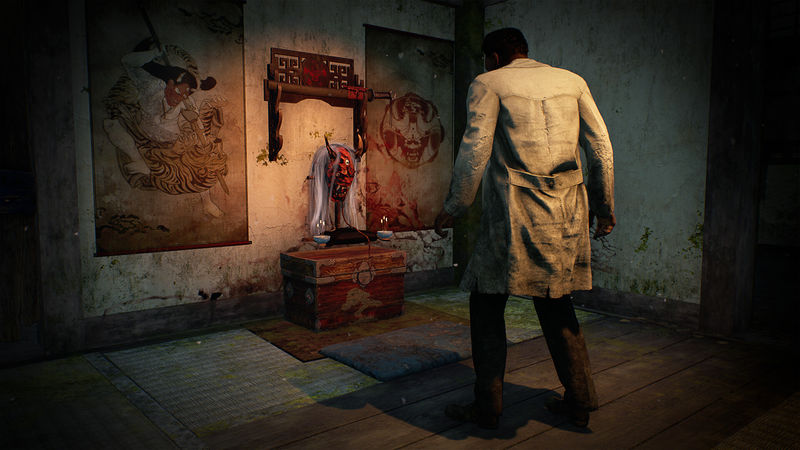 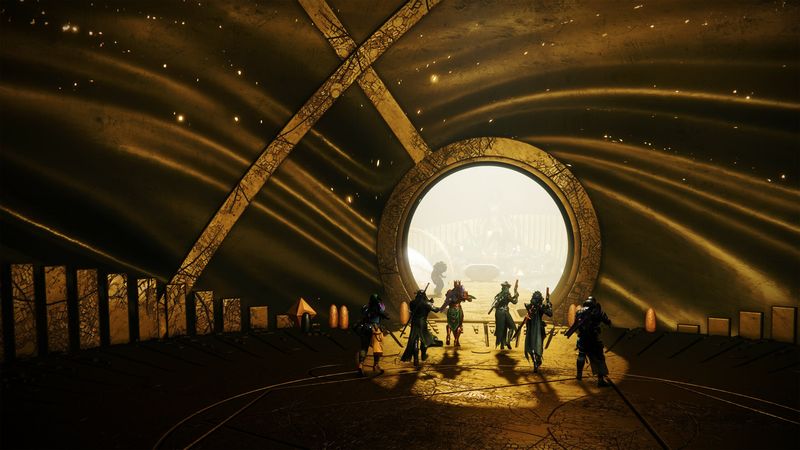