Call of Duty: Vanguard Has Made Improvements to Visibility & Movement 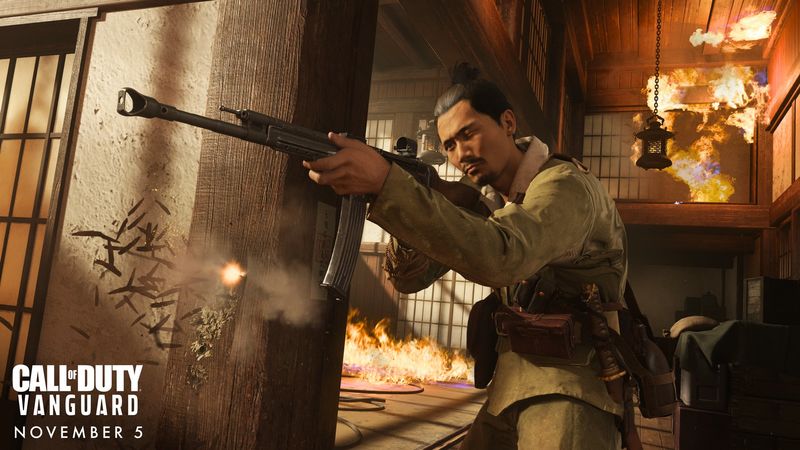 4.5
It’s been a little over a month since the beta for Call of Duty: Vanguard wrapped up, and developer Sledgehammer Games clearly got quite a lot of feedback to work with in that period. The developer explained in a recent update on its website that in the time since then, based on all the feedback from the game’s beta, the studio has made various changes and improvements to the experience.

The long list of changes spans several categories, including various visibility tweaks and changes, improvements to audio, adjustments made to movement, spawns, and weapons, and much more. Interestingly enough, the “Low Profile” Perk has been removed from the game, and has instead been replaced by a new Perk called “Ninja”, which allows you to have silent footsteps at all times. You can get a full list of the changes below, as provided by Sledgehammer Games. 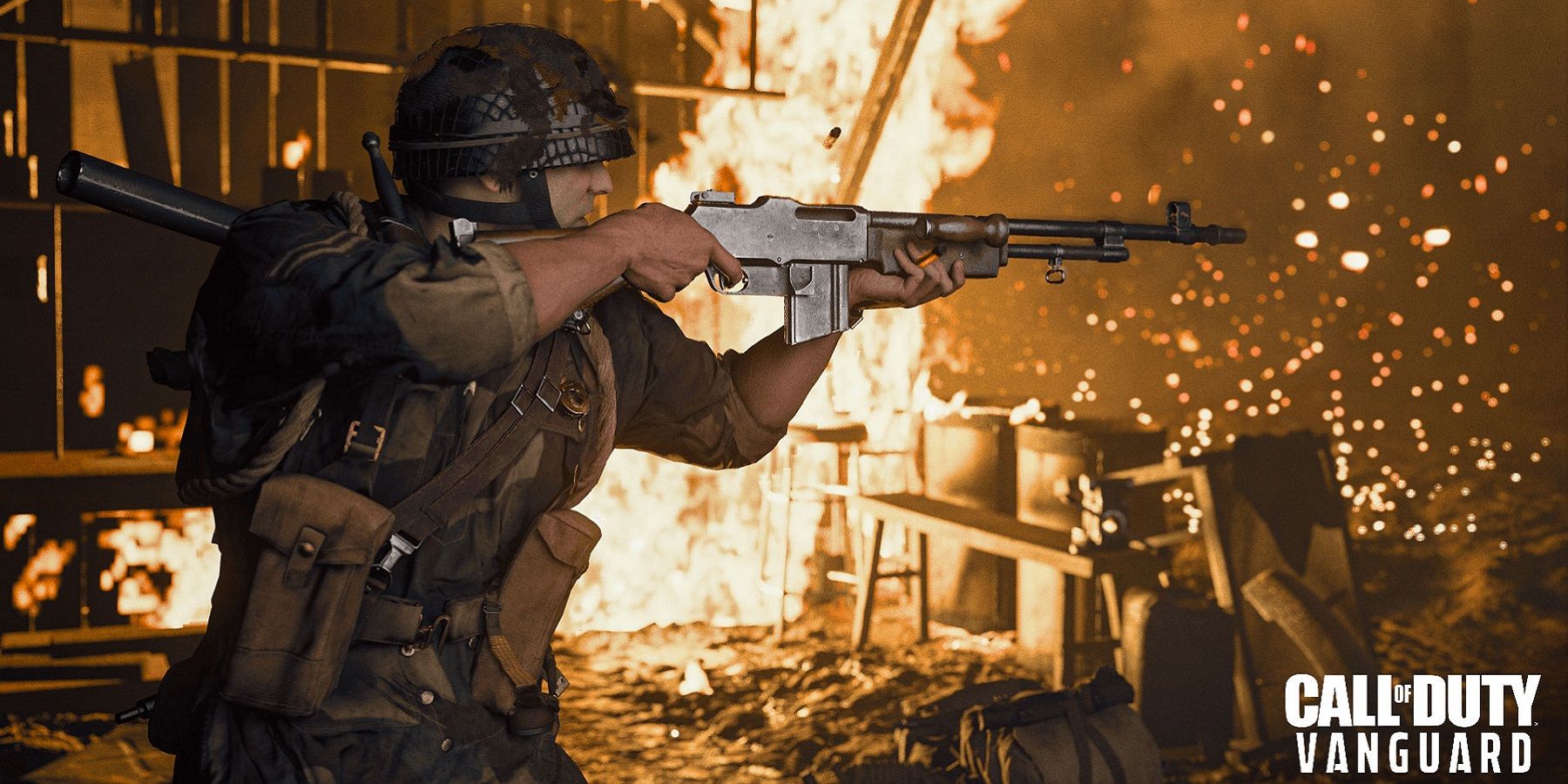 "Call of Duty: Vanguard Has Made Improvements to Visibility & Movement" :: Login/Create an Account :: 3 comments

I'm sure there will be more improvements at some point soon

Glad to see this can't wait for friday to come.